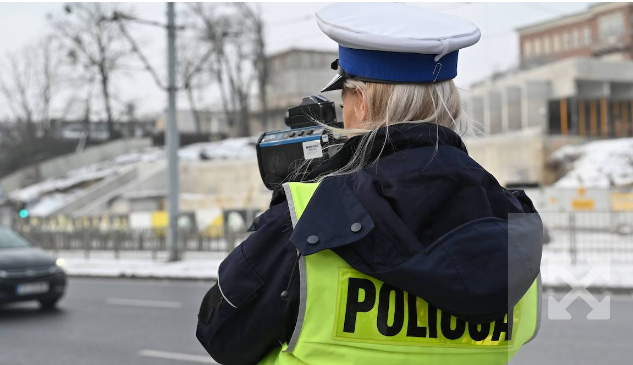 Poland on Saturday introduced stricter traffic rules and tougher fines for Polish drivers, in a bid to improve road safety..

According to Poland’s Deputy Infrastructure Minister Rafał Weber the toughest fine are introduced for the most dangerous behaviour on the road.

Drivers failing to respect pedestrians at crosswalks will face a fine of no less than PLN 3,000. Those breaking the speed limit by more than 30 kph will be subject to a minimum fine of PLN 800.

Andrzej Duda signed the plan into effect after it was overwhelmingly approved by both houses of parliament, state news agency PAP reported.

According to an expert quoted by the Dziennik Gazeta Prawna daily, the new rules introduce more legal protection for pedestrians, which could result in less accidents at the crosswalk, if enforced properly by the police.

The plan is part of the Polish government’s new road safety initiative, unveiled in July, and aimed at making the country’s highways and byways safer for travelers.