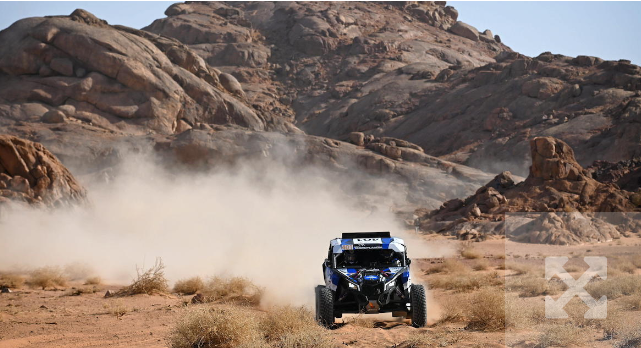 Poland’s Marek Goczał was first and his brother Michał took second in the UTV category prologue of the 44th edition of Dakar Rally, which started on Saturday in Saudi Arabia.

Marek Goczał and his pilot Łukasz Łaskawiec finished 14 seconds ahead of Michał Goczał and Szymon Gospodarczyk.

Meanwhile, another Polish team Aron Domżała and Maciej Marton were fifth, coming in just 45 seconds behind the leaders.

After the prologue Marek Goczał said he was happy to win the stage, stressing there is a long way to go ahead of the team.

“It’s a good stage for the start of the race… We can only dream of finishing first, but it’s a long road and it takes a lot of hard work,” he said.

According to the reuters news agency, last year’s overall runner-up Qatar’s Nasser Al-Attiyah won the car category prologue, marking “a strong start to his bid for a fourth victory in the event”.

Poland’s Jakub Przygoński and his German pilot Timo Gottschalk finished the prologue in the ninth position.