The Mission received reports that the SMM premises in Mariupol were damaged due to shelling. 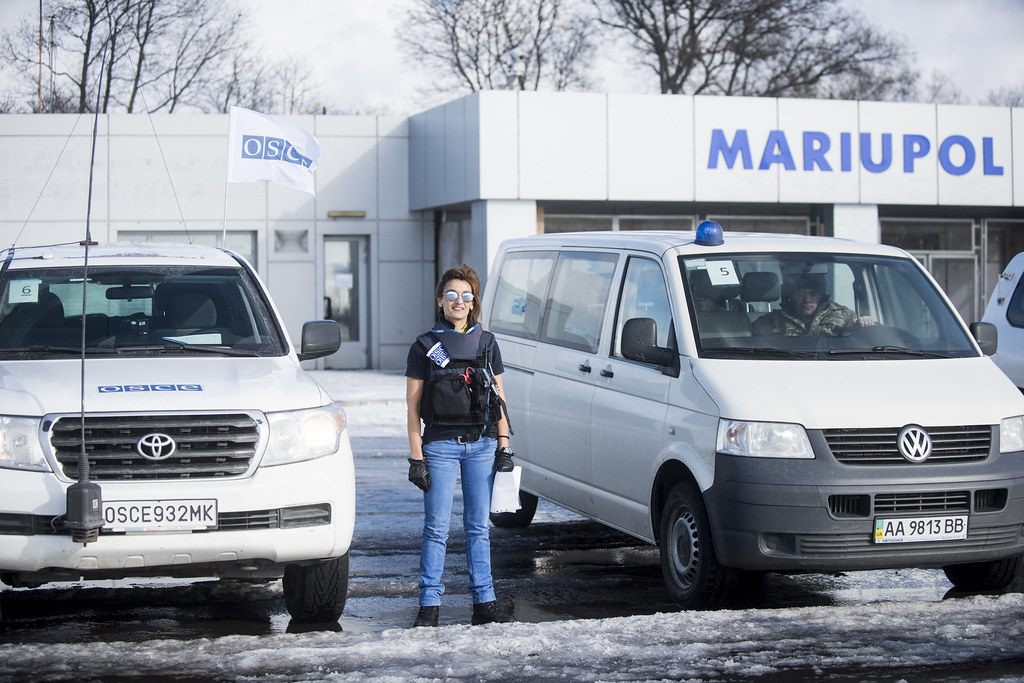 The process of temporary evacuation of all international mission members is nearly complete. The last remaining group – the Chief Monitor and senior management team – will now leave Ukraine.

SMM premises in Mariupol damaged due to shelling

On the morning of 6 March, at around 11:30, the Mission received reports that the premises of the SMM Mariupol Hub were damaged due to shelling. According to initial reports from SMM national mission members, the building has been damaged, SMM communication equipment has been destroyed, and two SMM vehicles were set on fire.

All sides were notified about the coordinates of the SMM premises in Mariupol to ensure they were protected before the beginning of hostilities.

The Mission continued its evacuation activities as per the 24 February instruction to temporarily evacuate all international mission members.

In the evening of 6 March, the evacuation of the Kherson Monitoring Team to the Russian Federation was completed.

1. Based on information from the Monitoring Teams as of 16:00, 6 March 2022. All times are in Eastern European Time. The SMM is deployed to ten locations throughout Ukraine – Kherson, Odessa, Lviv, Ivano-Frankivsk, Kharkiv, Donetsk, Dnipro, Chernivtsi, Luhansk and Kyiv – as per Permanent Council Decision 1117 of 21 March 2014.

2. Members formerly stationed in Mariupol could not be initiated for the second time. Relocation of these mission members is planned once the security situation allows for it.

The Chief Monitor and senior management remain in Ukraine, but are planning to leave the SMM area of operation now that all other international mission members have left.