HomeBusiness‘Put The Cocaine Back In’: Elon Musk Jokes About Buying Coca-Cola
Business 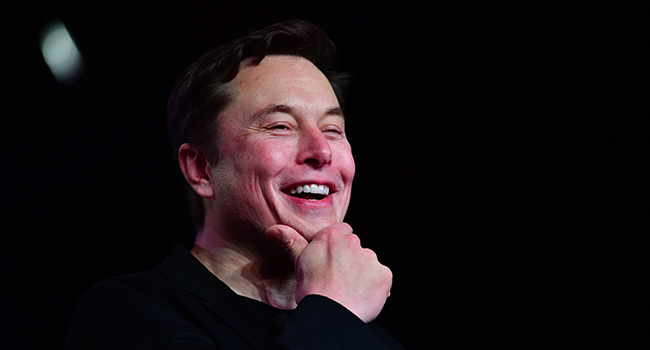 An apparently emboldened Elon Musk has decided to flex his buying muscles further by joking about buying multinational beverage company, Coca-Cola on Thursday.

“Next, I’m buying Coca-Cola to put the cocaine back in,” Musk tweeted in reference to the 1886 discontinued recipe for adding cocaine and kola nuts to give the drink its stimulative effect.

However, many experts have speculated that this shouldn’t be taken as a bluff as the South African has a notoriety for buying things he has joked about.

He had made a joke in 2017 about acquiring Twitter in 2017 in a conversation on the platform with comedian Dave Smith.

Twitter on Monday struck a deal with the 50 -year-old to buy the company for $44 billion, capping a saga complete with hostile takeover threats before delivering him personal control.

Musk had cited reasons of trust and free speech as a motivational factors for the takeover.

“Free speech is the bedrock of a functioning democracy, and Twitter is the digital town square where matters vital to the future of humanity are debated,” Musk said in a statement released by Twitter.

“I also want to make Twitter better than ever by enhancing the product with new features, making the algorithms open source to increase trust, defeating the spam bots and authenticating all humans.”

The publicly traded firm will now become a private company owned by Musk, who negotiated a purchase price of $54.20 per share.