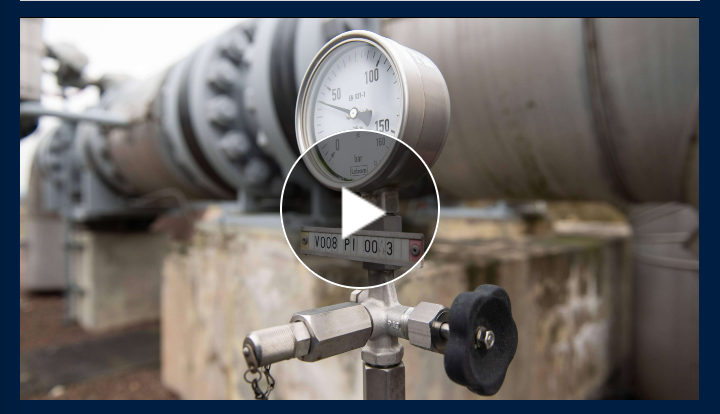 Most Poles in a recent survey have opted for an EU-wide embargo on Russian gas, oil and coal even at the cost of rising prices of the commodities.

In an SW Research poll for the “Rzeczpospolita” daily, published on Sunday, 58.9 percent of respondents supported such an embargo even if they had to pay higher prices as a result of the move, while 13.4 percent were against.

A total of 800 people over 18 years old took part in the online poll.