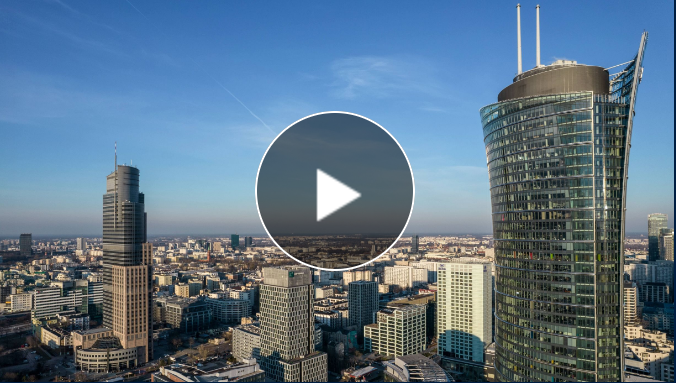 A package of bills has been adopted by the Polish government in order to limit the country’s economic ties to Russia, government spokesman Piotr Müller announced on Tuesday.

According to Mr Müller, the Polish government “can expand the measures that we have already taken at the EU sanctions level, to the domestic level.” The bill enables the freezing of assets of entities that support Russia.

The bill will enable the Minister of Interior and Administration to draft a list of such entities, followed by sending a diplomatic note to Russia to inform it of withdrawal from an agreement on the support and mutual protection of investments. As Müller stressed, although the agreement had been originally made back in 1992, it has never actually come into force.

In a final move, the Polish government plans to completely detach itself from dependency on Russian coal, part of which is extracted in the coal-rich eastern Ukrainian region of Donbas, which has been under the control of Russian-backed rebels since 2014. The Polish energy sector is heavily reliant on energy produced from coal, in spite of continued efforts to diversify its energy sector.

While Poland is itself a major coal extractor, Russian-imported coal is cheaper and of better calorific value and produces less ash. In response to Russia’s invasion of Ukraine, Poland, along with other NATO and EU countries, has imposed sweeping sanctions against Russia, and Poland is particularly vehement about targeting Russia’s energy resources, which is the Kremlin’s major source of income.

Last week Poland also expelled 45 Russian diplomats working at the Russian Federation’s embassy in Warsaw, accusing them of espionage. In a conversation with Vladimir Solovyov, a journalist and propagandist working for one of the Kremlin-controlled Russian television channels, the Russian ambassador to Poland Sergei Andreev, said that this may cause the embassy in Poland to temporarily close its operations. He added that Russia will have to reciprocate with a similar move against the Polish embassy in Moscow.