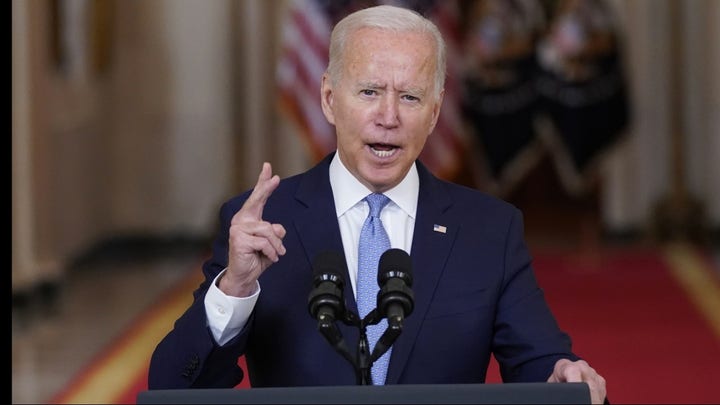 The US will send around 2,000 troops to Poland and Germany this week amid fears that a Russian invasion of Ukraine is imminent.

US President Joe Biden is sending about 2,000 troops to Poland and Germany this week and roughly 1,000 more who are already based in Germany will go to Romania, a senior administration official has said.

Mr Biden has said he will not put American troops in Ukraine to fight any Russian incursion, although the US is supplying Ukraine with weapons to defend itself.

The military moves come amid stalled talks with Russia over its military build-up at Ukraine’s borders.

They underscore growing fears across Europe that Russian President Vladimir Putin is poised to invade Ukraine — and smaller Nato countries on the eastern flank worry they could be next.

Russia has said it has no intention of initiating conflict and is willing to continue diplomatic efforts.

Mr Biden had said recently that he intended to provide additional US forces to Nato allies in Eastern Europe as reassurance of an American commitment as treaty allies.

The Pentagon has also put about 8,500 US-based troops on higher alert for possible deployment to Europe as additional reassurance to allies, and officials have indicated the possibility that additional units could be placed on higher alert soon.

The US already has between 75,000 and 80,000 troops in Europe as permanently stationed forces and as part of regular rotations in places such as Poland.

Washington and Moscow have been at loggerheads over Ukraine, with little sign of a diplomatic path forward.

Fears of a Russian invasion of Ukraine have mounted in recent months, after Mr Putin deployed more than 100,000 troops to areas near Ukraine’s borders, including in neighbouring Belarus, backed by tanks, artillery, helicopters and warplanes.

Russian officials have insisted that Moscow has no intention of invading.

In his first public remarks on the standoff in more than a month, Mr Putin accused the US and its allies on Tuesday of ignoring Russia’s central security demands but he said that Moscow was willing to talk more to ease tensions over Ukraine.

His remarks suggested that a potential Russian invasion may not be imminent and that at least one more round of diplomacy is likely.

After talks in Kyiv on Wednesday with Ukrainian President Volodymyr Zelensky, Dutch Prime Minister Mark Rutte underlined that “it is essential for dialogue to continue”.

If not, Mr Rutte said, “it is clear that further aggression against Ukraine will have serious consequences”.

Russia’s military build-up has already taken a toll on Ukraine’s economy, but Mr Zelensky said his government had taken steps to calm the markets and the local currency, the hryvnia.

He said Ukraine had also boosted its combat and armed forces capabilities, but underlined that “we think only about peace and de-occupation of (our) territories, solely through diplomatic means”.