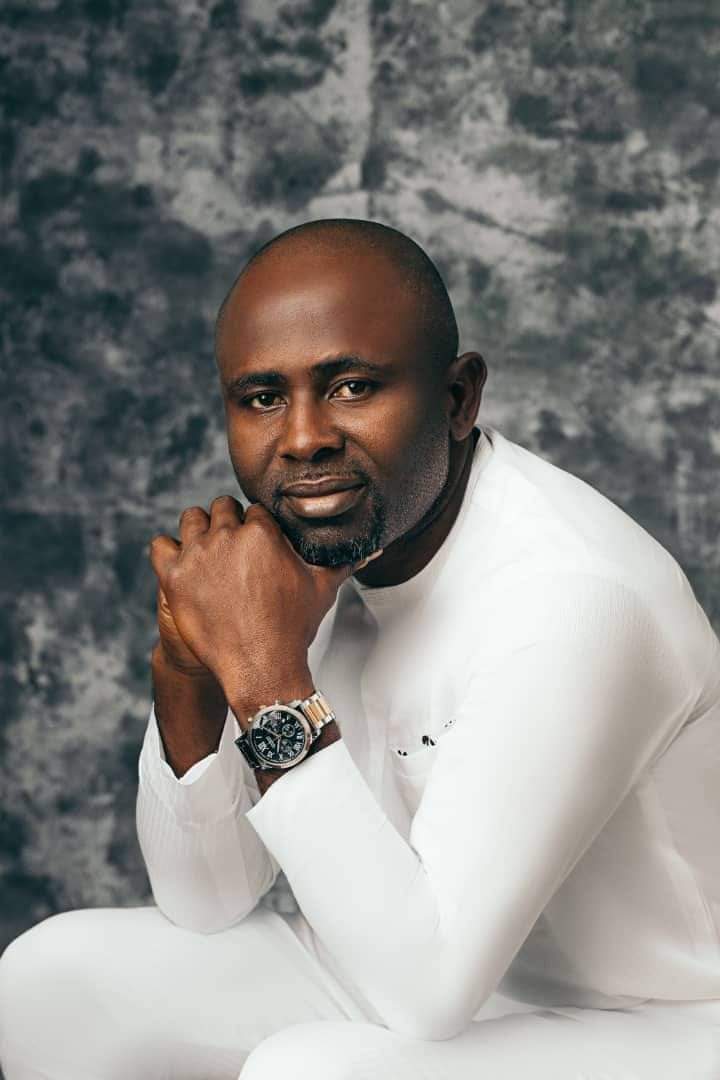 A chieftain of the All Progressives Congress (APC) in Ogun State, Prince Adekunle Adebayo Ayoola has beckoned on the people of Benue State to support the emergence of Hon Herman Hembe currently representing Konshisha/Vandeikya federal constituency as the next governor of the state.

Prince Adekunle Ayoola described the third term federal lawmaker as another patriotic Nigerian whose passion for service to humanity and good governance remained legendary and worthy of emulation.

The political scientist in a statement made available to journalists explained that “if we are all clamouring for a better country, we need people with good heart, people with good intentions, people who are very passionate about changing the the narrative of bad governance to be elected to run the affairs of our federating states.

“The resources these governors command are so much that any of our States that is fortunate to have someone who is truly ready to serve the people will witness so much development and economic prosperity because the resources of the state would purely be deployed to making lives more comfortable for the people.

BENUE 2023: I Am Contesting For Governorship Based On My Achievements, Says Hembe

“It is against this background that I am calling on the people of Benue State to throw their weight behind the governorship aspiration of Hon Herman Hembe currently representing Konshisha/Vandeikya federal constituency at the House of Representatives.

“Hon Hembe has consistently used his membership at the green chamber to pursue good governance and qualitative representation for his constituency. He has always believed that the essence of politics is to advance cause of humanity and make lives more comfortable for all.

“He has always been a selfless politician who wants the best for his people. I may definitely be from Ogun State but the news of this federal lawmaker making real good dividends of democracy is everywhere, I sincerely plead with APC members in Benue State to pick him as the flag bearer of our great party during the primaries in May while all the residents of the state should give him their votes during the forthcoming 2023 governorship election”.

Prince Ayoola while speaking on the 2023 presidential aspiration of Prof Yemi Osinbajo said that the coming on board of the Vice President to join the presidential race only showed that the APC parades some of the best hands who can help to fix the challenges confronting the country.

He said “both Asiwaju Bola Ahmed Tinubu as well as Prof Yemi Osinbajo are eminently qualified to lead the nation. They both have what it takes to

to consolidate on the achievements of APC led government of President Muhammadu Buhari in the last seven years. I have the assurance that whatever misconceptions people are giving all these will soon fizzle out and at the end of the day our great party, APC will still be winner”.