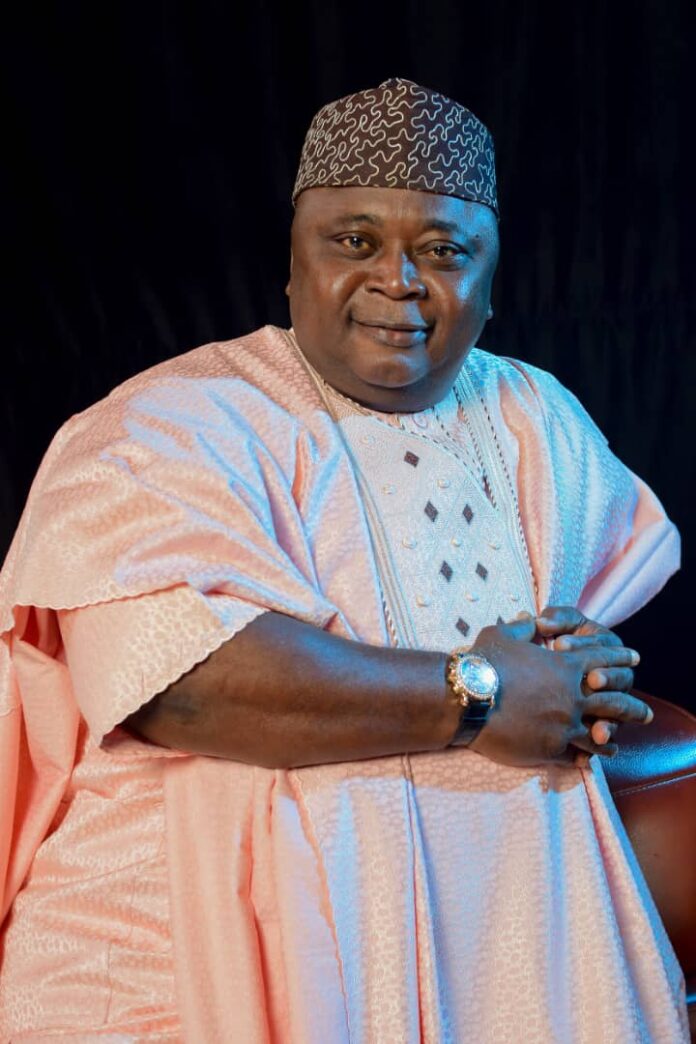 The Supreme Court on Tuesday dismissed all the four substantive cases filed by Otunba Jimi Lawal and Olabode Idris & co. against the unanimous judgments of the appeal court in suits No. CA/IB/411/2022 and CA/IB/411A/2022 delivered on 28th November, 2022 in Ibadan.

The appeals instituted by Otunba Jimi Lawal and Olabode Idris who were ward delegates were dismissed on the grounds that the Appellants have no cause of action.

Justice Kudirat Kekere-Ekun, leading a panel of five Justices, dismissed the appeals following the admittance of no locus standi and consequent withdrawals by the respective lawyers.

In one of the appeals, filed by Olabode Idris & co. against the PDP governorship candidate in Ogun state, Hon. Oladipupo Adebutu, the appeal was dismissed on the ground that the delegates who filed the action lacked locus standi (legal right) to do so.

It was agreed that the delegates who claimed to have been disenfranchised in the PDP primary election that produced Oladipupo cannot initiate any court action against the primary election since they were not aspirants in the election.
The apex court held that the law is clear that only an aspirant in a primary election conducted for the purpose of nominating candidates for election, can lawfully challenge the outcome and not any other party member.

In another appeal filed personally by Otunba Jimi Lawal, was predicated on the failure to serve originating summon on the defendant (Otunba Jimi Lawal), the court held that since the aggrieved defendant participated in the matter from the beginning to the end, the issue of service can no longer take the front burner.

The counsel in the appeals marked SC/CS/1601/22 and SC/CS/1602/22, Mr Deji Eniseyin had made concerted efforts to sway the Justices to the side of the Appellants (Jimi Lawal and others), but succumbed when he admitted that his clients participated in the trial fully.

At Tuesday proceedings, the Justices put various questions to the lawyers in the appeals, which were answered negatively and in favour of Adebutu.

It was unanimously agreed in the open court that notwithstanding the anger of the aggrieved ward delegates, they are not legally permitted to challenge a primary election in which they were not aspirants.

Based on the findings, the Appellant lawyers comprising Chikwudi Enebeli and Deji Eniseyin, admitted that their clients had no ground and then withdrew the cases of their clients.

Justice kekere-Ekun, consequently dismissed the appeals on the ground that the have no legs to stand upon.

Recall that the Court of Appeal in Ibadan, on 28th November, 2022 set aside the ruling of the Federal High court sitting in Abeokuta delivered on 27th September, 2022 by Justice O. Oguntoyinbo which ordered a fresh primary to be conducted by the State Executive of PDP in Ogun State within 14 days.

Commenting on the judgement, the Media Director, Ladi Adebutu/Akinlade Campaign Organisation, Afolabi Orekoya described the rulings as victory for the people of Ogun State and not PDP members alone as this is another victory step to rescuing Ogun State from the hands of clueless and inexperienced people in government.

Orekoya said further that the coast is now very clear for his principal (Adebutu) to emerge as the Governor of Ogun State in the March elections 11 gubernatorial election.

He said the Ladi Adebutu/Akinlade Campaign Organisation is willing to work with all members of the party towards the victory of the party at the polls.

“We urge the good people of Ogun State to go out en-mass and vote PDP in all the elections as this will guarantee the return of good governance and true democracy. I wish to also reiterate the desire and determination of Hon. Adebutu to bring relief to the people of Ogun State with the ITURA DE seven point agenda.”