UK pulls some embassy staff out of Ukraine amid invasion fears 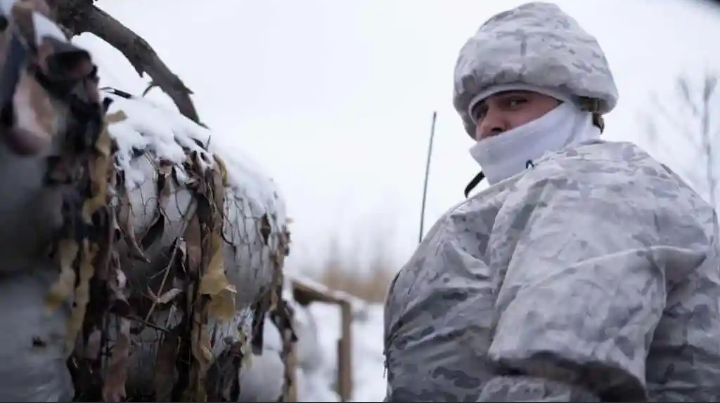 The UK is pulling some embassy staff and their families out of Ukraine amid growing fears Russia is preparing to invade the country.

The Foreign Office announced the move on Monday after the US ordered the families of all American personnel at its embassy in the Ukraine capital to leave the country.

Russia has amassed thousands of troops and military equipment near the border with Ukraine.

Talks held between US Secretary of State Antony Blinken and his Russian counterpart Sergey Lavrov on Friday failed to ease tensions.

Britain on Sunday accused Russia of planning to invade the country and install a puppet government led by Yevhen Murayev, a former MP who controls a pro-Russia TV station.

The Foreign Office said some embassy staff were being withdrawn in Kyiv due to the “growing threat” from Russia.

“Some embassy staff and dependants are being withdrawn from Kyiv in response to the growing threat from Russia,” a statement said.

“The British Embassy remains open and will continue to carry out essential work.”