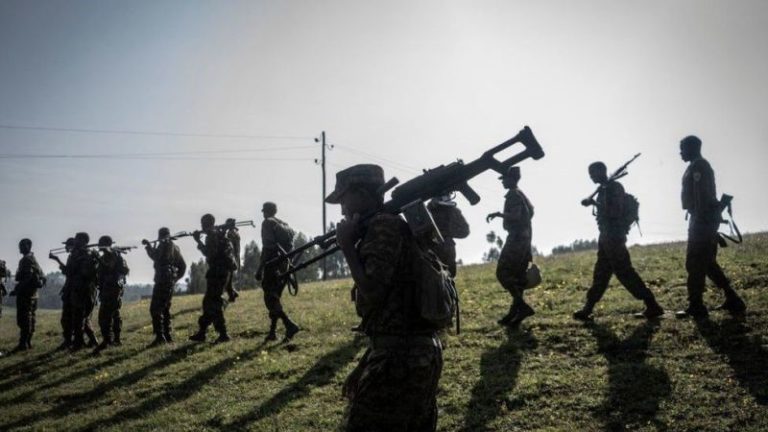 A joint investigation into alleged atrocities in Ethiopia found all sides committed grave abuses that may amount to crimes against humanity and war crimes in the yearlong war in the Tigray region.

The report, a collaboration by the United Nations human rights office with the government-created Ethiopian Human Rights Commission (EHRC), was released on Wednesday as the country enters a new state of emergency with rival Tigrayan forces threatening to advance on the capital, Addis Ababa.

Michelle Bachelet, the UN high commissioner for human rights, said the Tigray conflict has been marked by “extreme brutality”.

Meanwhile, Ethiopian Prime Minister Abiy Ahmed said the UN report dispelled false accusations against his government, including the deliberate denial of humanitarian assistance to the civilian population in Tigray.

The UN findings “clearly established the claim of genocide as false and utterly lacking of any factual basis,” Abiy said in a statement posted on his Twitter account.