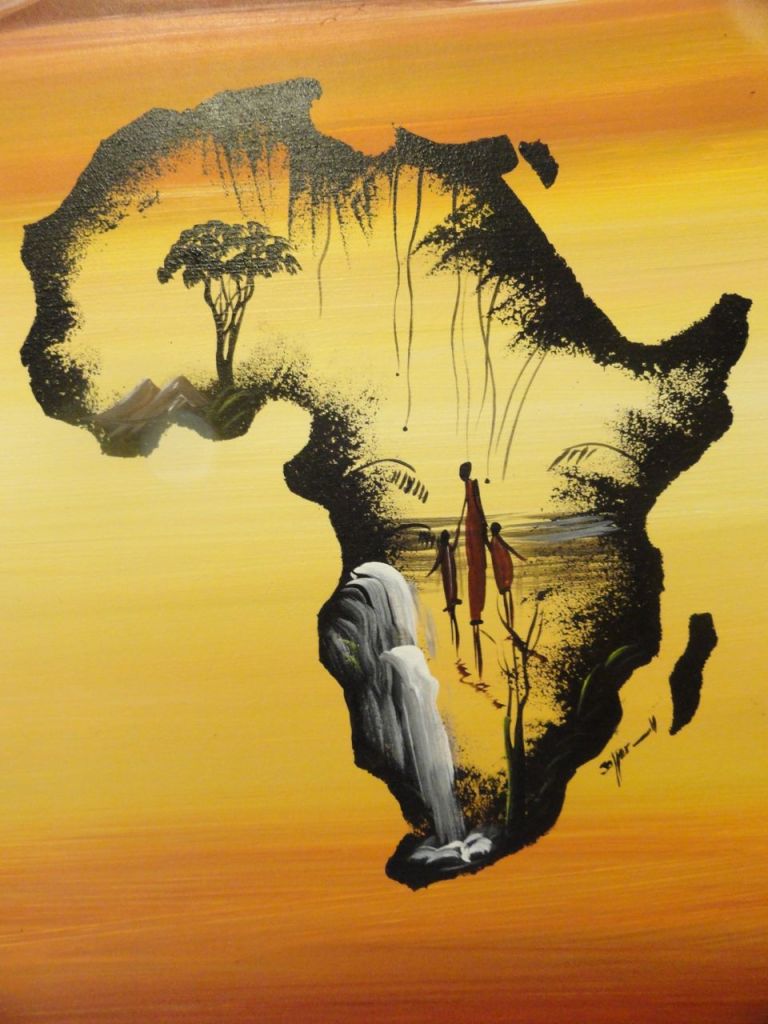 Alkebulan: The name Africa is a phenomenon. It is home to over 1.216 billion people, it has the world’s second-largest population and second-largest continent after Asia. Africa is a renowned name that has travelled way beyond the shores of the Nile to the Atlantic and Pacific oceans. The name is one, over time that is connected to historical heritages and tied to historical revolutions.

Alkebulan is the oldest name for Africa. Alkebulan is of Arab origins. In Arabic, it means “The Land of the Blacks. The name Africa, depending on the sources, is said to have been derived from a North African tribe called the Afri. So in Latin, Africa means ‘land of the Afri’. The most common theories suggest that the spelling of Africa originates from the Greek word ‘phrike’, combined with the negating prefix a-, Aphrike which means ‘land free of cold’. 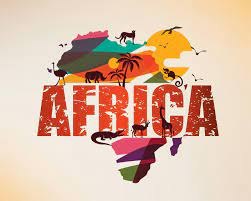 The name Africa was given to this continent by the ancient Romans and Greeks. However, it was not the only name used for the continent. There were many others used throughout history by the people living in it, including Corphye, Ortigia, Libya, and Ethiopia. However, Alkebulan is the most common one.

According to experts that research the history of the African continent, the original ancient name of Africa was Alkebulan. This name translates to “mother of mankind,” or according to other sources, “the garden of Eden.” Alkebulan is an extremely old word, and its origins are indigenous. 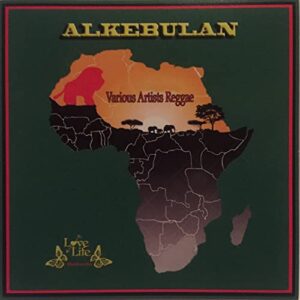