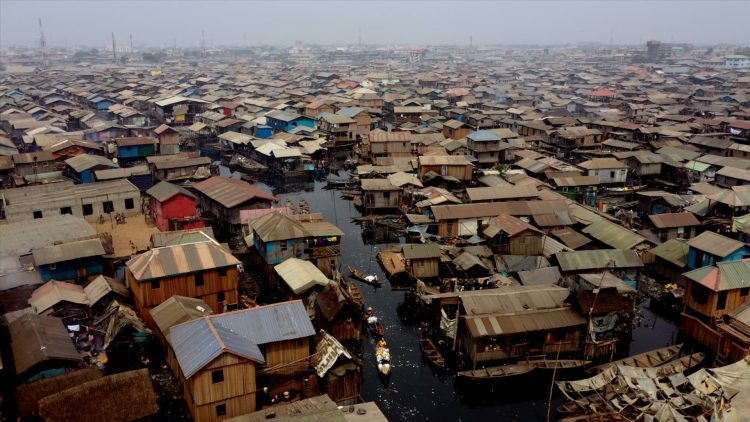 Housing is one of the basic needs of man. From time immemorial, mankind has sought innovative ways to protect itself from the scorching heat of the sun during the day and cold at night. If the concern of the weather elements was not sufficient reason to seek shelter, the fear of wild animals provided enough justification for mankind’s survival. Over the years, men have advanced from the primordial status of dwelling in caves to constructing megacities with skyscrapers. Apart from the satisfaction of meeting basic needs, a thriving housing sector offers a broad range of economic benefits that are of keen interest to regulators. The housing sector is a critical employer of labour providing multiple direct and indirect jobs. These jobs are not only for professionals like architects, quantity surveyors and engineers but also for artisans like bricklayers, plumbers and even general handymen.

Housing construction requires different building materials which result in patronage for small & medium enterprises involved in trading these items. While the housing and construction sector accounts for only about 3 per cent of Nigeria’s rebased Gross Domestic Product (GDP), for countries like the United States of America, Britain and Canada, the contribution of this sector ranges between 30 per cent and 70 per cent of their GDP. With an estimated housing deficit of over 17 million units, the foreseeable future of the housing sector in Nigeria presents a grim picture for the faint-hearted but the irredeemable optimist like us, the housing sector abounds with opportunities for attaining sustainable economic development.

The housing and construction sector, if properly administered, can produce a tremendous multiplier effect on the broader economy of any nation through forwarding linkages to the financial markets and backward linkages to land, building materials, furniture and labour markets.

According to the World Bank Report, the contribution of mortgage financing to Nigeria’s GDP is close to negligible, with real estate contributing less than 5% and mortgage loans and advances at 0.5% of GDP.

Over the years the Present administration has secured various loans to address several needs but if the government can channel those loans to cater for housing, there would be a significant and positive change in the housing sector. The government can approach the International Monetary Fund and World Bank for Funding the Housing Sector.

There are ways in which the housing sector can be improved in such a way that would boost the economy of the country and also improve the living conditions of citizens. Some of which are listed below:

– Given that there are over 200 million Nigerians with about 50% of them being 18 and over, we should have a 20-year plan to build 40 million housing units over the next 20 years.

– All 36 state and the 774 local governments must build houses as a matter of law which means the Land Use Act would be revisited.

– At least 50% of all these houses must be social accommodation for letting.

– State and local governments will be allowed to run housing corporations.

– State and Local Governments will also be allowed to enter into public-private partnerships with private companies.

– Private companies that build more than 1,000 units annually will get a one-year tax break.

– State and Local Governments that build more than 50,000 housing units a year will get a federal grant.

Mortgages can also become a viable option to resolve the housing deficiency and ultimately improve the state of the economy. The current situation presents a huge opportunity for private investment and job creation. It is estimated, following labour impact assessments in countries such as Columbia, Malaysia and South Africa, that at least 5.2 direct jobs can be generated with every new home and 2.48 indirect jobs associated with housing-related expenditure. A starting point for this sort of development will include as of necessity, amending the Land Use Act to adequately address the challenges bedevilling the housing sector, facilitating ease of approval processes, and acting as a pivot for development.