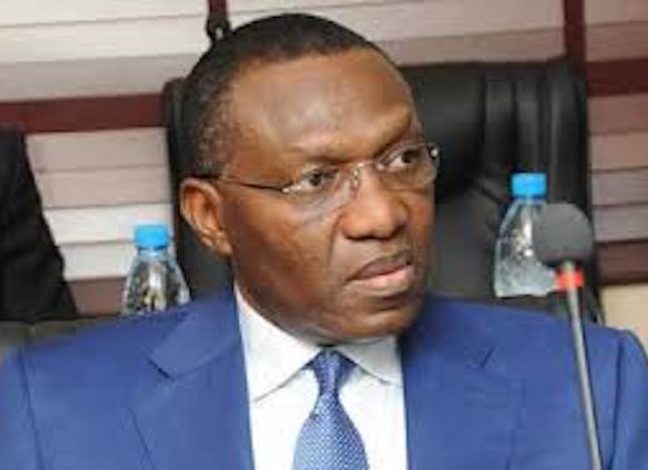 THE Supreme Court has nullified the participation of Andy Uba, the candidate of the All Progressives Congress (APC), in last year’s Anambra State governorship election.

A five-member panel of justices of the Supreme Court handed down the decision in a judgment delivered in Abuja on Tuesday.

The court held that the APC breached its guidelines for the conduct of primaries in the election that produced Uba as the party’s candidate for the poll.

An Abuja Federal High Court presided by Justice Inyang Ekwo had in a judgment on December 20, 2021 nullified the outcome of the APC governorship election which produced Uba as the party’s gubernatorial candidate.

The decision of the Abuja Federal High Court was upheld by the Court of Appeal in a judgment on February 23, 2022.

Following a further appeal by Uba, the Supreme Court has now affirmed the rulings of the Abuja Federal High Court and the Court of Appeal.

The ICIR had reported that one of the contestants in the June 26, 2021 APC primary election in Anambra State George Moghalu had asked the Abuja Federal High Court to remove Uba and the APC from the list of gubernatorial candidates and political parties for the Anambra governorship election on the grounds that the party failed to conduct a valid primary election.

In the affidavit in support of the suit Moghalu said although the APC primary election committee received a total of N22.5 million for expression of interest and nomination forms from governorship aspirants, no primary election was conducted before Uba was declared winner.

“Shockingly, on June 26, 2021, the said election committee was not seen anywhere in Anambra; no accreditation of voters took place; no voting and collation of votes occurred in all the 326 wards of Anambra state,” he said in the suit.

Moghalu, a former national officer of the APC, added: “The committee announced election results it did not conduct, and which fakery was credited to the third defendant (Andy Uba) as the winner of the primary election scheduled for emergence as APC’s candidate in the November 6 governorship election in Anambra State.”

Moghalu also argued that the party did not invite the Independent National Electoral Commission in line with the law that required the commission to monitor the exercise.

Justice Ekwo of the Abuja Federal High Court, in a judgment on December 20, 2021, granted Moghalu’s prayers and nullified the outcome of the APC governorship primary election.