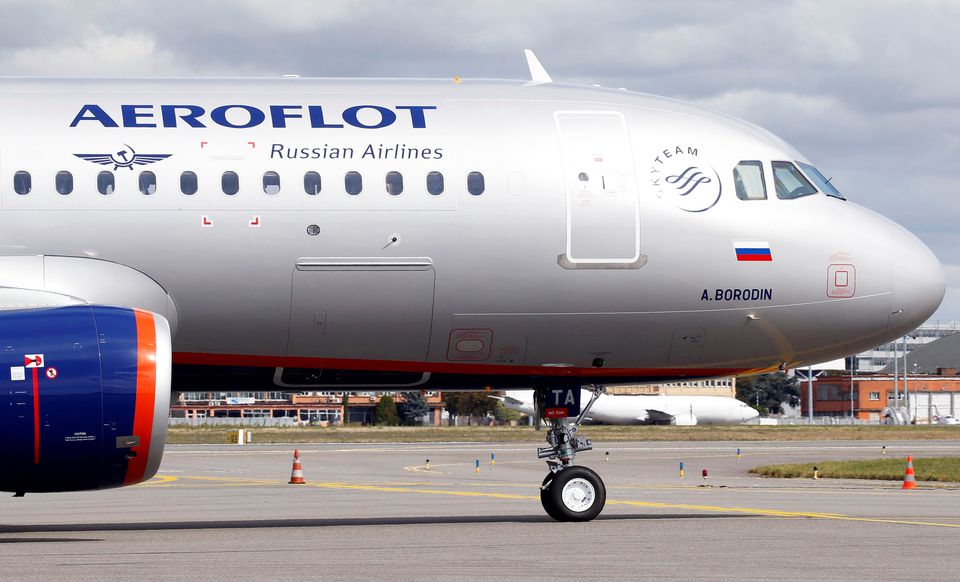 LONDON, Feb 24 (Reuters) – Russia’s Aeroflot (AFLT.MM) was banned from flying to the United Kingdom on Thursday after President Vladimir Putin ordered an invasion of Ukraine.

“This means that Aeroflot will not be permitted to operate flights to the United Kingdom until further notice,” the UK Civil Aviation Authority said.