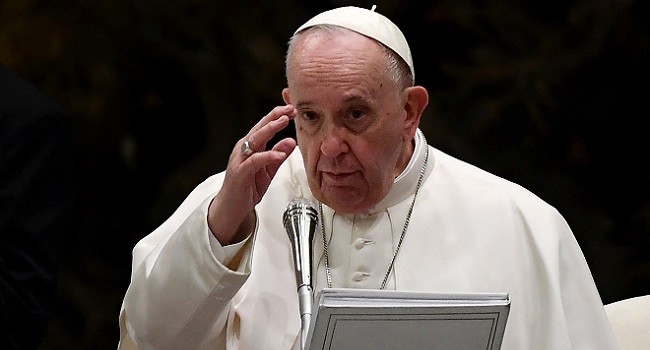 Pope Francis has pledged 100,000 euros ($114,000) to help migrants blocked on the border between Poland and Belarus, the Vatican announced Tuesday.

The money includes support for the Catholic charity Caritas Poland “to deal with the migration emergency on the border between the two countries”, it said.

Since last summer, thousands of migrants — most of them from the Middle East, including war-torn Syria — have crossed or attempted to cross the Polish frontier from Belarus and enter the European Union.

The pope has made defending migrants a priority of his papacy, and has repeatedly called on EU leaders to be more welcoming to those arriving at its borders.

The Vatican said the pope had also pledged 100,000 euros for relief efforts in the Philippines, following the typhoon in December.