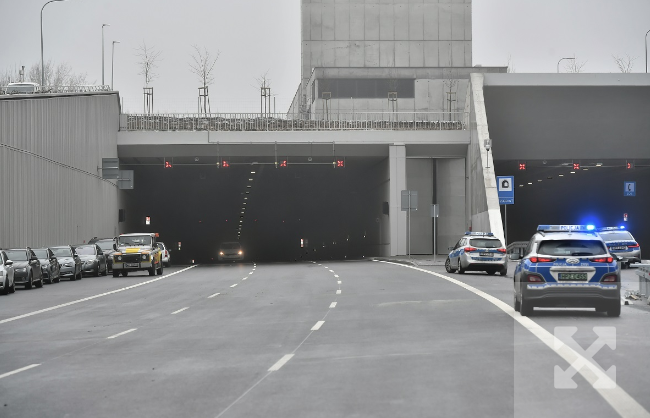 The 2,335-metre, three-lane tunnel under the city’s Ursynów district is the last section of Warsaw’s southern ring road and is Poland’s longest structure of its kind, state news agency PAP reported.

In December last year, Morawiecki launched a new bridge and a new stretch of road making up part of the city’s southern beltway.

He said at the time that the massive road project was one of the biggest in the country’s modern history.