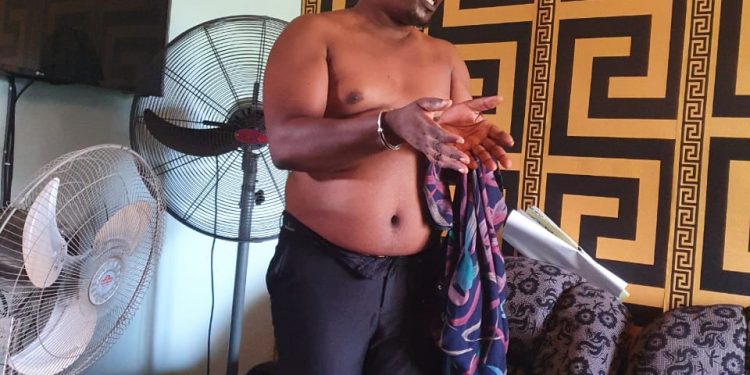 After few months of painstaking operation by men of the Nigerian Police Force, Igbeba Area command, some suspected kidnappers who have been a thorn in the flesh of residents of Ijebu Ode and its neighboring communities have eventually been arrested, Eaglesforesight can reliably inform.

Impeccable source close to the command revealed that some of the arrested kidnappers have been singing like Canary birds behind bars.

Two of the suspected kidnappers, a police source told Eaglesforesight have confessed to their participation in high-profile abduction of innocent people within Ijebu Ode.

Some of the names of their victims include, CEO Dallat stores, wife of founder of POGIL school, a female lecturer of TASUED, wife of Ade Alatishe among others.

AfricanCamera further gathered that police are spreading its security network to arrest other fleeing members of the kidnap syndicates.