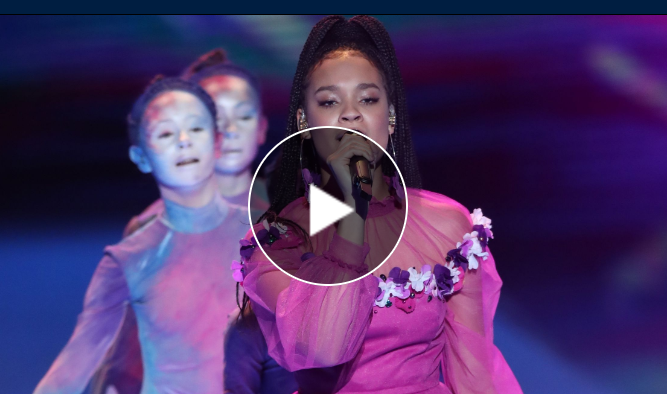 On the Eurovision stage, Sara James performed the song “Somebody”, which has recorded more than two million views on the official YouTube channel of the contest.

This year’s Junior Eurovision, taking place in Paris, was a competition between the representatives of 19 countries. The Polish singer received 116 points from the jury, which was the second-best result, after France.

The announcement of the votes from the audience was decisive in the context of determining the winner. Armenia gathered 109 points, which, with 115 points from the jury combined, gave Maléna the first spot. In turn, Sara James received 102 points and took second place, ahead of the French singer Enzo.

Sara James is thirteen years old and comes from Słubice. She is of Polish and Nigerian descent. The young artist has already won several accolades, for example, in the National Film Song Competition and the 4th edition of the programme “The Voice Kids”.

In September, she won the final of the TVP2 programme “Chance for Success”, which let her become the Polish representative at the 2021 Junior Eurovision contest.

In 2018 and 2019, the Polish singers, Roksana Węgiel and Viki Gabor, won the Junior Eurovision. Last year, it was the French representative Valentina who stole the show and emerged victoriously