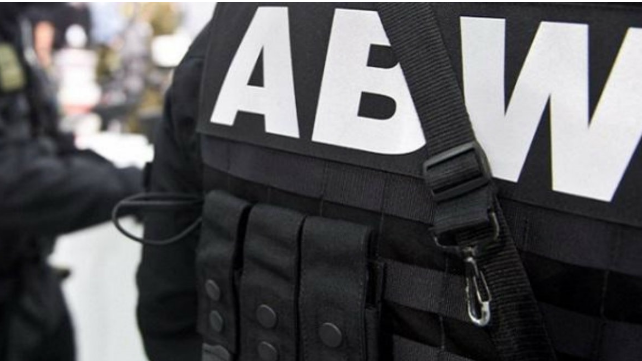 Polish authorities have detained and expelled a Tajik man suspected of being an Islamic radical, an official said on Monday.

“In April, the Belarusian-Polish border was crossed illegally by an individual named Odilkhon S., who was identified as the Islamic State’s sympathizer,” a spokesman for Poland’s security services said in a statement.

“Due to threats to the Republic of Poland, the citizen of Tajikistan was deported from Poland,” the spokesman, Stanisław Żaryn, added.

His statement also said that the Tajik citizen “was identified as a menace to Poland” following “actions undertaken” by Poland’s Internal Security Agency (ABW).

In April, the Belarusian-Polish border was crossed illegally by an individual named Odilkhon S., who was identified as the Islamic State’s sympathizer.

Due to threats to the Poland, the citizen of Tajikistan was expelled from Poland.

Żaryn said in his statement that the man “entered Poland in April by taking advantage of the illegal migration route organized by the Belarusian services.”

He “was detained in Poland by the Border Guard and sent to the guarded detention center for foreigners.”

“The detainee’s activity undertaken in the facility indicated his religious radicalization,” according to the statement, posted at the gov.pl website.

“As a result of the counter-terrorism actions carried out by the ABW it turned out that the above mentioned person is an Islamic radical and Islamic State’s supporter,” the statement also said in English, adding that the Tajik was identified as a “threat to Poland” and expelled from the country on November 10.