HomeBusinessHUMBLE STORY OF BILLIONAIRE YOUNG SHALL GROW, STARTED AS A VULCANIZER
Business

HUMBLE STORY OF BILLIONAIRE YOUNG SHALL GROW, STARTED AS A VULCANIZER 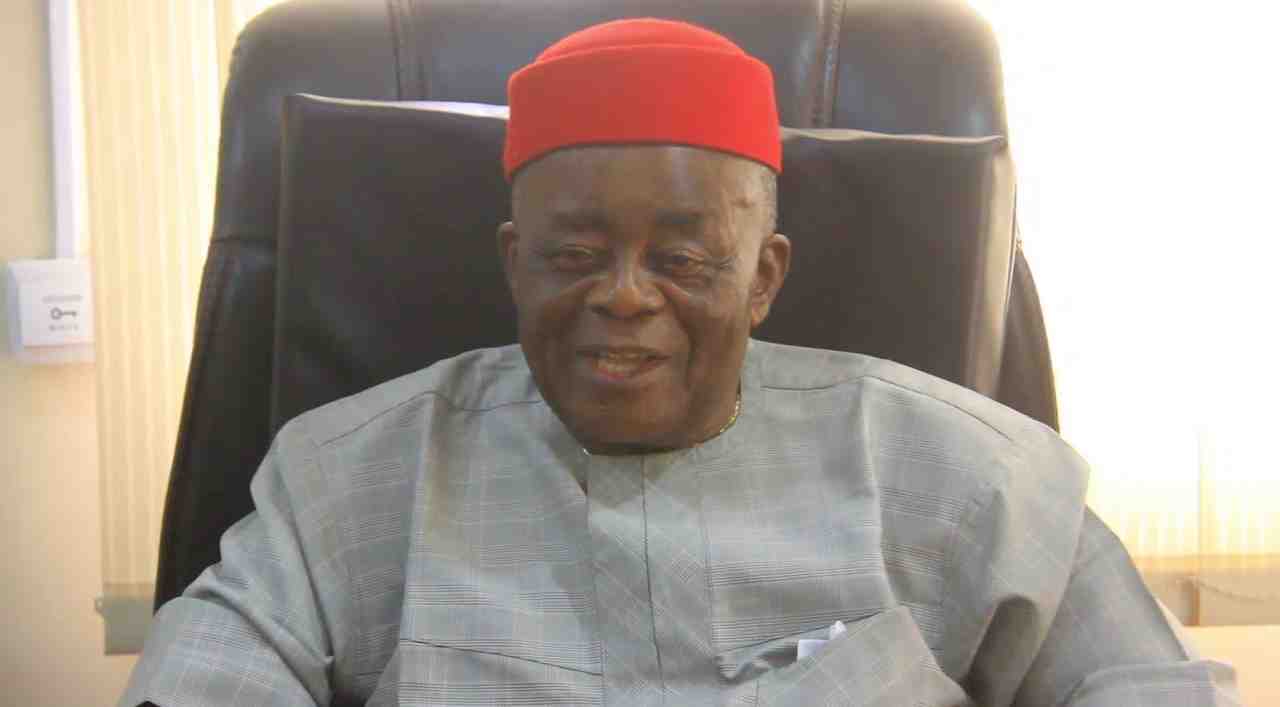 Many people have heard of The Young Shall Grow Motors, a leading long-distance luxurious transport company in Nigeria with over 500 luxurious buses which moves to and fro on Nigerian roads. But not many know Chief Vincent Amaechi Obianodo, The owner of this giant transport company who started life as a vulcanizer and a bus conductor In Kano State.

Chief Vincent Obianodo was born on August 10, 1947, in Umueze village, Neni in Anambra State. He spent his early life in his hometown and when he became a teenager, he discovered that he had nothing to show or rely on, then he moved to Kano state in search of greener pastures and a better life. In Kano state, Chief Vincent Obianodo learnt how to fix punctured tyres and became perfect at it (a time when few people could do it), hence he had a lot of customers queuing up to fix tyres for their bicycles, motorbikes, and vehicles.

Chief Vincent Obianodo continued fixing tyres just for a few more years before he decided to go into the transportation business as a bus conductor. This was what he did until 1972 when he had gathered enough money to buy his bus. After acquiring maximum knowledge on how the transportation business works, he then decided to stop working as a bus conductor and he acquired a mini-bus to ply from Enugu to Onitsha route.

As his business grew, In 1973 he relocated his business operations from Onitsha to Lagos and ventured into a more developed transport business, which he started with two locally built Mercedes Benz 911 buses. After seven years of operating in Lagos, the number of buses he owned increased from 2 to 40 alongside his transport business. He also engaged in the delivery of goods which also boosted the success of his business.

Chief Vincent Obianodo’s exceptional customer service delivery also got many people patronizing his transport business and by 1978, he decided to expand his business further by opening up a new interstate route, plying from Lagos to Onitsha to Owerri. He also bought a Mercedes Benz 0362 luxury bus for this purpose. This expansion gained his business more fame and within 6 years, his number of buses grew to 150. Owing to the success of the business, Chief Vincent Incorporated his business in 1984 so he could fully cover every possible part of Nigeria, as a leading inter-state luxury bus company.

Today, The Young Shall Grow Motors is one of the largest luxury bus companies in Nigeria with more than 500 buses that ply almost every route in Nigeria as well as other west African countries like Ghana, Burkina Faso, Mali and The Benin Republic.

Conclusion: Anyone can achieve anything If they are not just smart, but also take advantage of opportunities whenever they are present.