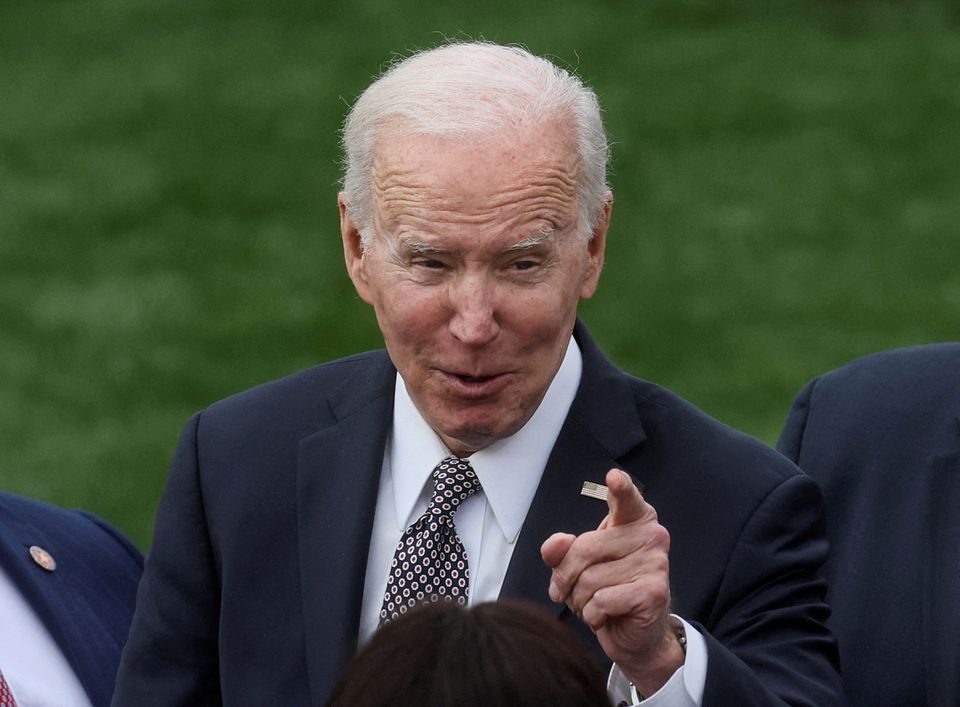 President Joe Biden announced on Thursday the United States will ban Russian-affiliated ships from American ports, joining Canada and European nationsin the latest step to pressure Russia over its invasion of Ukraine.

Reuters first reported Biden’s planned action on Thursday and had reported in early March that the ban was under consideration by the White House.

“That means no ship, no ship that sails under the Russian flag or that is owned or operated by a Russian entity, will be allowed to dock in a United States port or access our shores. None,” Biden said Thursday.

The sources said that in 2021 Russian vessels made about 1,800 visits – less than 3% of all traffic. People briefed on the matter said nearly 90% of that traffic was oil imports, which the United States has previously banned.

Biden’s order released Thursday cited “the policies and actions of the government of the Russian Federation to continue the premeditated, unjustified, unprovoked and brutal war against Ukraine.”

The order authorizes the Homeland Security Department to issue rules “to regulate the anchorage and movement of Russian-affiliated vessels, and delegate to the secretary my authority to approve such rules and regulations”.

The order aims to prevent Russian ships from entering the United States – even if they are reflagged at sea – and covers Russian-flagged, owned or operated ships.

The issue prompted an extensive Biden administration review to ensure the ban on Russian ships would not seriously impact U.S. supply chains. The order does not seek to ban the shipment of all Russian cargo.

Canada on March 1 shut its ports to Russian-owned ships and barred them from Canadian waters, and many European countries have also taken the same step including Bulgaria, Estonia and Italy.

The United States previously barred Russian airplanes from U.S. airspace, joining Canada and European nations in the action. The United States has also banned the import of oil from Russia.