HomePolitics2023 OGHA: Actions Speak Audibly, You Are The Right Man For Sagamu...
Politics 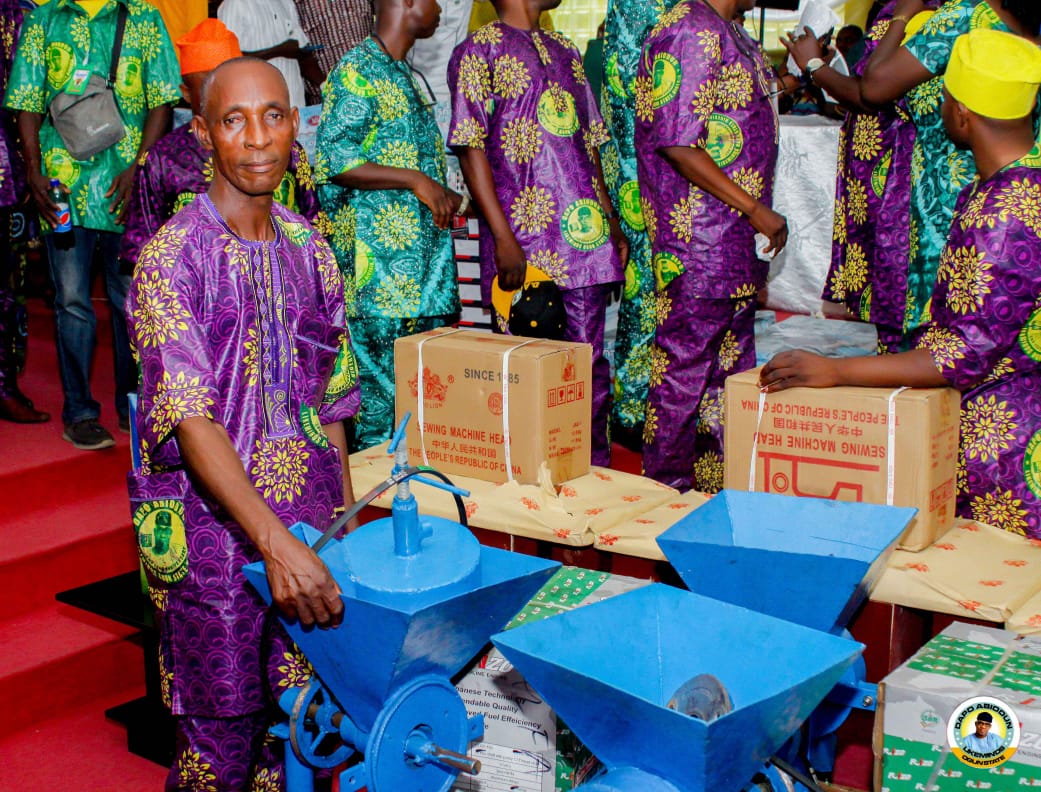 It is common knowledge, that action speaks louder than words. Words in itself is powerful and viable, but back with corresponding actions, it is life changing, it is compelling and most powerful.

Hon Adewale Nurudeen otherwise known as AKA (Ọmọ Gomina), the present SA to the Ogun State Government on special duties and inter governmental affairs. “He doesn’t just speak words like your everyday politician, but he backs his words with corresponding actions. He says one thing and does that same thing”, beneficiary says. 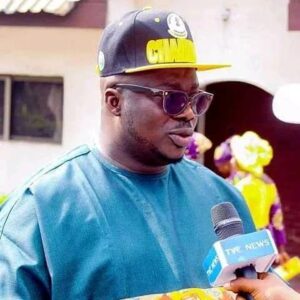 He’s always true to his words. He believes in practicing what you preach, this has propelled him to engage in various projects where he made promises and also followed through.

On this note: Asiwaju who singlehandedly founded a movement that can claim the structure working for the progress of the state Governor, Prince Dapo Abiodun in 2019

Dapo Abiodun Likes Mind [DA Likes Mind] was founded on May 29, 2019. That was immediately after the swearing in of Governor Abiodun, the movement is proud to announce it membership data of no fewer than 4,378,045 members across the state as at the time of filing this report.

AfricanCamera learnt that, Asiwaju empowers his Local Government members chaired by Mr Mukaila Tijani popularly known as Mikky in Sagamu, the program was held at Ori-iyanrìn along hospital in Sagamu with of not lesser than 150 members with unconditional huge sum of money, also he did mega empowerment in state sometime around October at Valley view, Government house with 15 motorcycles, 15 deep freezers, grinding machines, electric blenders, sewing machines, gotv decoders among many other stuffs. 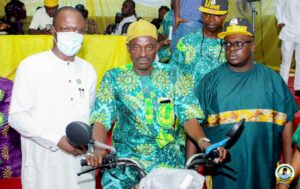 Researches and informations reaching AfricanCamera correspondent through Eaglesforesight was that, he had also so far empowered over 1million of his members across the state and still promising to do more for others to also benefits.

So with Asiwaju Adewale AKA come 2023 as a member hopefully to representing Ogun State House Of Assembly, Sagamu Constituency 1, every promises would be fulfilled.

It’s payback time, we all need to support and nominate Hon Adewale Nurudeen [Asiwaju AKA] for Sagamu Constituency 1 as Apc Candidate.

Asiwaju’s greatest strength lies in his ability to look beyond religious, ethnic and political stereotyping, embracing the reality of Sagamu and Ogun State in general as one entity. He ensures that atleast 30 members benefits from his personal empowerments at every Local Government he goes to inaugurate DA Likes Mind.

Asiwaju AKA’s “actions inspire us — his admirers — to dream more, learn more, do more and become more. He is people-oriented, an outstanding personality who will continue to bestride Ogun State landscape for many more years to come.” beneficiaries of over 100 empowered members from AKA Liberation Forum that he also established for his Constituency home base (Sagamu ward 1), praises him. 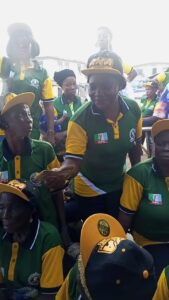 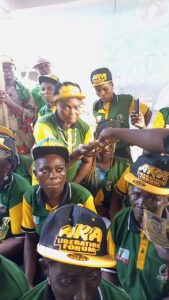 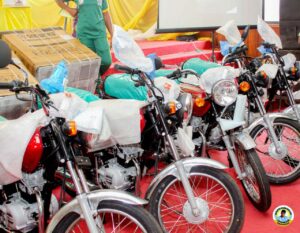 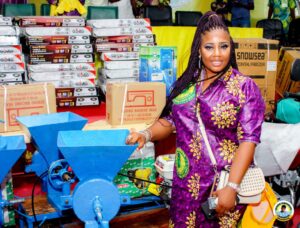