HomePoliticsOSINBAJO & 2023: NOT MY CALL
Politics 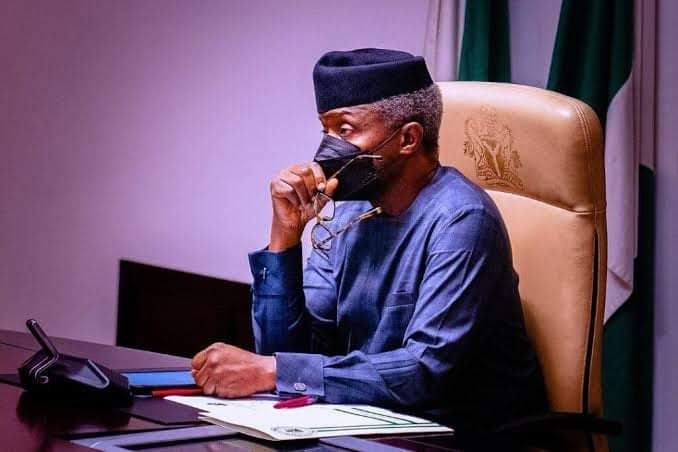 My attention has been called to a quotation attributed to me that is trending. It was to the effect that Prof Yemi Osinbajo , the Vice President will run for the office of President in 2023.

First let me reiterate again, Prof. Osinbajo has not declared interest in the 2023 election, but he is rather focused on working in his capacity as Vice President in the current administration to address all the compelling issues in the country as well as concerns of Nigerians, including finding effective and lasting solutions to the security challenges and working to further boost the economy.

What happened was that I was in Portharcourt where I had a private meeting with some friends and interest groups. While at the meeting discussing politics, economy and a number of other subjects of public interest and well-being of our country someone asked me if Vice President Yemi Osinbajo will run for President come 2023.

My answer to that enquiry was that he is eminently qualified to contest and he will be the one to decide whether to do so or not at an appropriate time.

I concede that Nigerians are highly interested in knowing if Osinbajo will run. Everywhere I go that is the question people ask me and I have always tried to be careful in my response whether to an individual or groups

While I appreciate and welcome the people’s love and admiration for Vice President Osinbajo, my counsel is we should all allow him to make the decision whether or not he is interested, by himself at the right time.

It is certainly not a matter that will be pronounced on at a private meeting such as the one I participated in earlier this week in Port Harcourt.