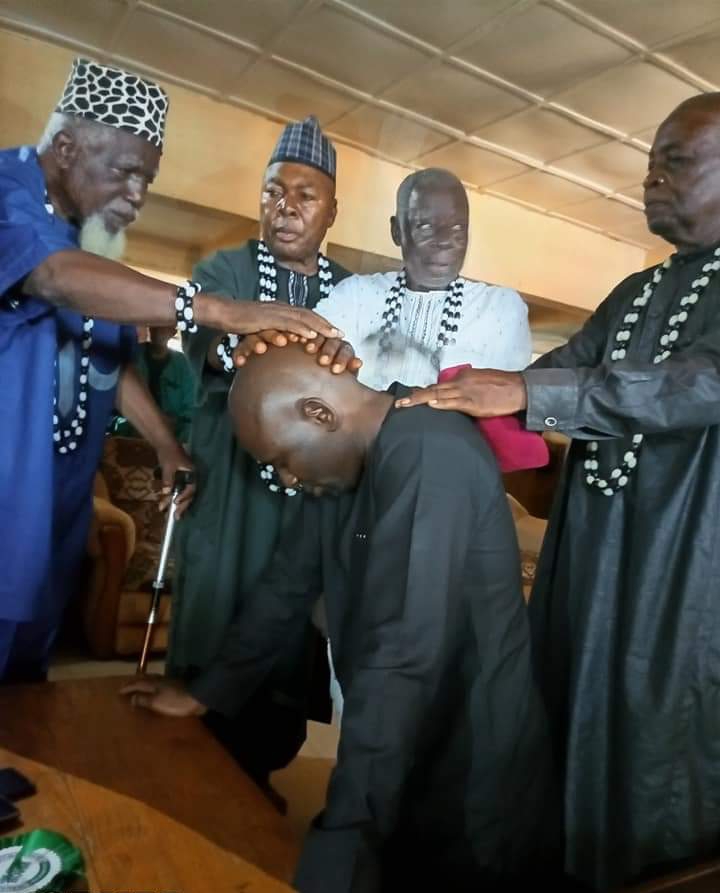 In a ditch to secure a more better developmental state, the Konshisha traditional council has anonymously given nods for Hon. Herman Hembe to contest in the forthcoming 2023 gubernatorial race.

A generational agenda of under 50, aiming to lead and bridge the gap. we call on all Benue people to support him so as to further expand the good job he had been doing in Abuja in the last 11 years in office as member of Federal constituency with loads of constituency developments.

”Hon. Hembe has actively delivered dividends of Democracy. He had brought home to his people, now its time to give back and spread the love for him across all boards in Benue State.”

According to a statement credited to him from the meeting said that “majority of the traditional council decided to throw their supports behind him on account of his competency, in addition to that, another source says ”It is of the good of the people of our state as a whole that we take our time and assess the antecedents of Hon. Hembe critically on the strengths of what he has done so far and what we hopefully think he can still do, one of the elders in the council said.

“One of the penalties for refusing to take part in the act of governance is that, you end up being governed by the inferior” Plato; be active responsibly and join progressive in pursuit of common goal for all irrespective of tongue, sexual orientation, social class, believes and colour of skin. Omooba says.