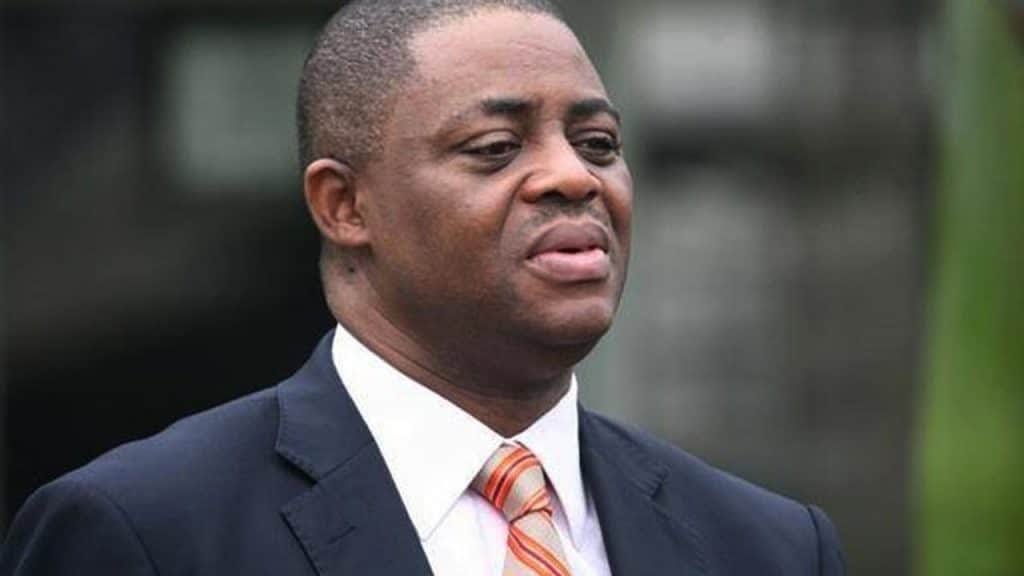 FFK, Pantami’s Friend in Fraud, in EFCC Net Over FraudBy Farooq KperogiI heard that Isa Ali Ibrahim Pantami’s “friend and brother” Femi Fani-Kayode has been arrested by the EFCC for serially forging doctors’ notes from the Kubwa General Hospital and from the Federal Staff Hospital as a ploy to evade and stall court appearances over his multi-million-naira money laundry trial.

It’s interesting that Fani-Kayode is one of only a few crooks and kooks who have stuck out their necks to defend Pantami’s professorial fraud. It’s because like attracts like. Like FFK, Pantami lied to the Federal University of Technology Owerri about having published more than 150 journal articles when all he has published in his entire academic career is a mere 10 low-quality journal articles.

Like Fani-Kayode, Pantami lied to FUTO that he was an Associate Professor at the Islamic University of Madinah when he was actually only an Assistant Professor.

Although they never used to see eye to eye, the moment Pantami became a FUTO fraudfessor, Fani-Kayode got attracted to him. Fraud attracts fraud.

Pantami and Fani-Kayode are kindred spirits in fraud, forgery, and lies. A Greek proverb says, “Show me your friends and I will tell you who you are.”

Will Pantami use his influence as one of the closest ministers to Buhari to bail out his friend in fraud who defended his fraudfessorship?

But, wait, didn’t former APC chairman Adams Oshiomhole tell a campaign crowd in Benin City on January 17, 2019 that “once you have joined APC, all your sins are forgiven.” Why aren’t FFK’s sins forgiven like those of Orji Uzo Kalu, Akpabio, Omisere, etc.?

FFK should seek the help of his friend in fraud and sue APC for fake promises, for a bait-and-switch scam!