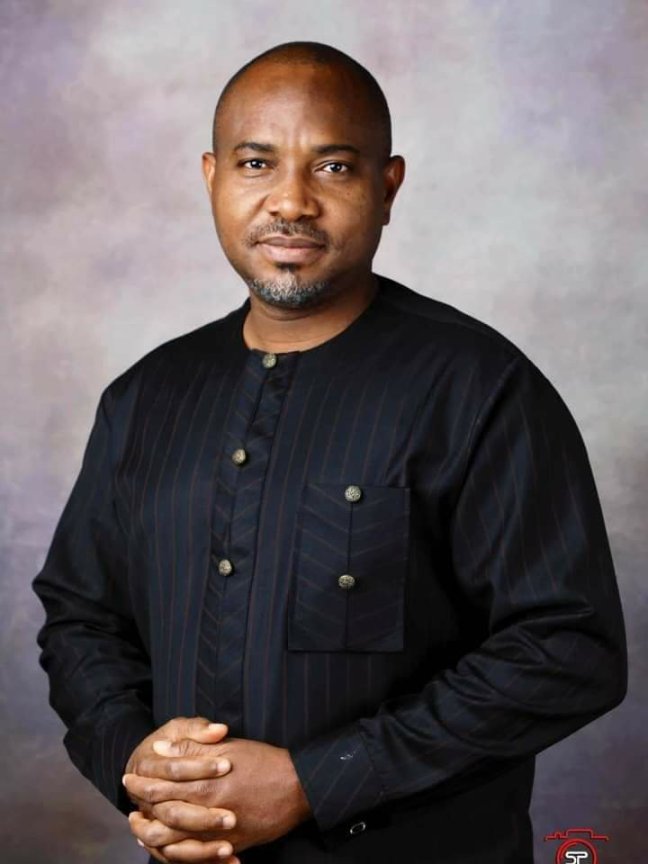 The Governor of Ondo State, Arakunrin Oluwarotimi Odunayo Akeredolu, SAN, has listed the former ExxonMobil employee, Razaq Obe, as one 14 new commissioners-designate in the State.

The CEO of Omooba Obaruwa Foundation, Hon. Adekunle Adebayo Ayoola, in a statement forwarded to AfricanCamera, has congratulates the former ExxonMobil operations manager, Rasaq Obe, for his nomination of appointment as a new commissioner in Ogun state under the Government of His Excellency Oluwarotimi Akeredolu.

Also in a statement signed by the state Commissioner for information and Orientation, Mr Donald Ojogo, the list of the new nominees for the position of commissioners will be forwarded to the House of Assembly for screening, clearance and confirmation.

Razaq Ayodele Obe hails from Ilara-Mokin, in Ifedore Local Government Area of Ondo State. He holds B. Eng degree in petroleum engineering from University of Benin and MSc in project management from University of Liverpool. He’s currently a doctoral researcher (distance learning) at Herriot Watt University.

He has over 15 years of corporate experience in top companies including Globacom, NNPC and Exxon Mobil (Upstream Nigeria) where he recently retired as Operations Procurement Contracts Manager. While in ExxonMobil, he served at some point as PENGASSAN Chairman and board member of ExxonMobil ESP and Pension Funds valued at circa half a trillion Naira.

Razaq Obe is co-convener of Africa’s Redemption Initiative (Afriniti) which has the vision to reinvent Africa through advocacy and leadership intervention.