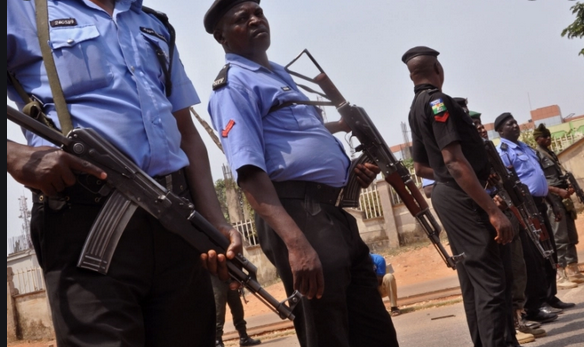 Thank you, Nigeria Police. When I received a call about the unfortunate kidnap of one of my kin brothers last week, I did trust my instinct that the Nigeria Police would do a good job. I don’t know what makes me think as such. The good news is the Osun State Police Command did not disappoint. They have been able to arrest all the suspects, but the bad news is my brother has been brutally murdered, his body part mutilated/removed in what looks like a ritual killing. And he was buried in a shallow grave near the hotel he lodged in Ile-Ife.

Adegoke Timothy Oludare was an MBA student at Obafemi Awolowo University. Last week, he traveled to OAU from Abuja for a weekend lecture and was kidnapped and murdered in Ile-Ife, Osun State, Nigeria.

The intriguing part of the story is that he was not kidnapped from the airport as earlier insinuated; he was killed in the hotel where he lodged. The Hilton and Resorts Hotel where he lodged belong to Mr. Rahaman Adedoyin (Maye of Ife), the owner of Oduduwa University in Ile-Ife.

Initially, when we approached the hotel to ask about him, they denied that he was their guest for the weekend. The owner of the hotel (Adedoyin) vehemently dismissed Timothy. However, upon police investigation, the Police established that Timothy paid for the hotel and lodged there for the night. Also, they located his mutilated corpse wrapped in a blood-soaked blanket/bed sheet belonging to the hotel and buried in a shallow grave near the hotel.

Currently, Police have arrested six people, including the hotel owner, for this gruesome murder.