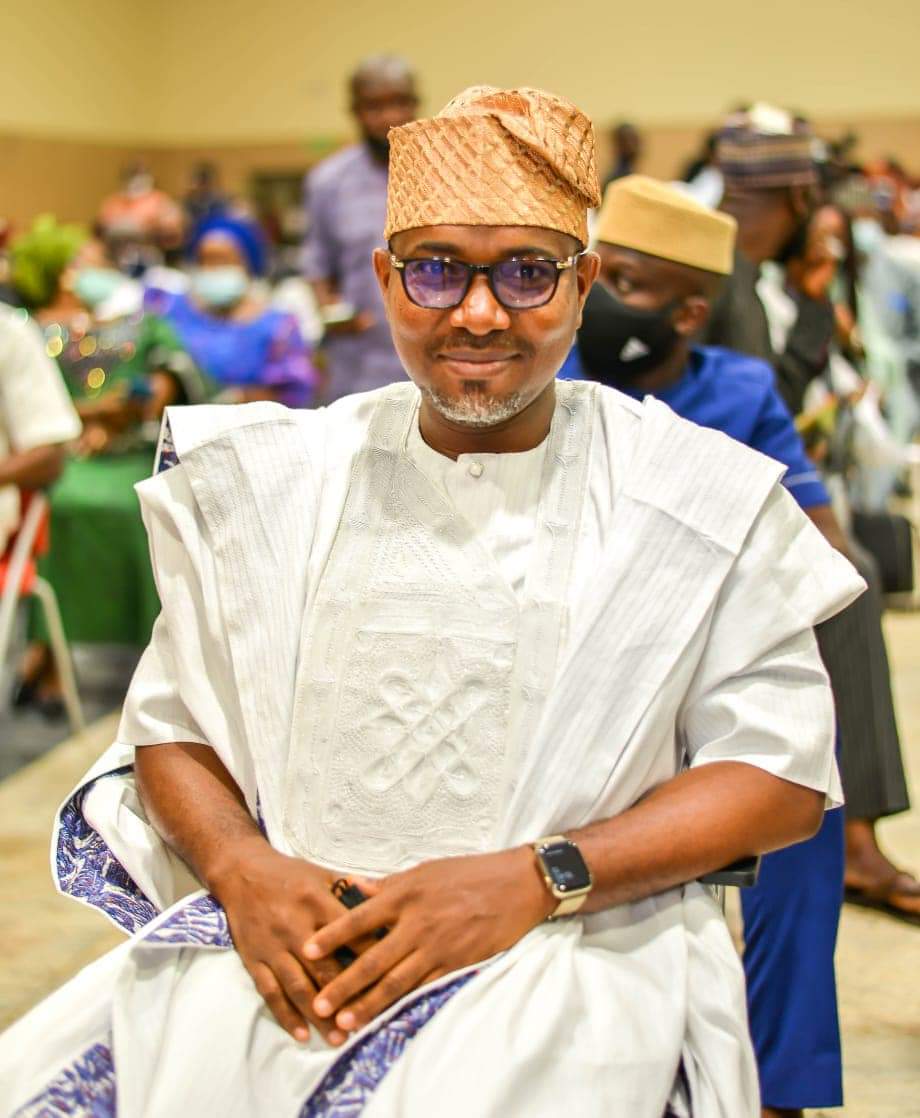 Razaq Obe a renowned philanthropist who hails from Ilara-Mokin, Ifedore LGA of Ondo State has been congratulates by the CEO of AfricanCamera, Omooba Ayoola Adekunle Adebayo As he was nominated as the Commissioner for Energy, Mines and Mineral Resources.

Rasaq who was born over four decades ago in the ancient Owo city on Feb 17, 1976, Razaq studied petroleum engineering at the University of Benin where he graduated with a second class degree (upper division).

At the University of Benin, he served as president of the Nigerian University Engineering Students Association (NUESA). He was also a member of students union parliament and vice chairman of the university Congress of Masses.

During his sojourn into campus politics, Razaq stopped handouts imposition, sexual harassment of female students and other exploitations.

His prowess at the fight against injustice convinced the students to make him SUG president. The school management unjustly terminated his reign, however, for fear of his leadership prowess and courage to challenge injustice.

Razaq had a stint at Globacom Nigeria in 2007 as a management executive. He served at Nigerian Gas Company, Warri, a subsidiary of NNPC.

On September 1, 2008, he was hired as senior field operations procurement advisor by ExxonMobil where he elected to retire early on Sept 1, 2021, after 13 years as operations contract manager.

While in ExxonMobil, Razaq Obe served for three years as head of senior staff, member of the board of ExxonMobil employees savings and pensions funds, and member ministerial committee on contract staffing in Nigerian oil and gas industry chaired by Labour minister of state.

Razaq’s philanthropy grows in leaps and bounds today as he has helped hundreds of students see their tertiary education through.