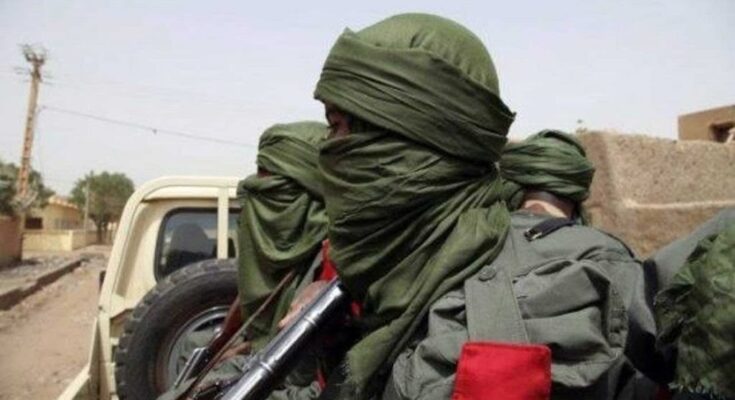 Ethiope-East Local Government Council led by Hon. Victor Ofobrukueta has lost a councillor to the cold hands of death.

He died a week after he was allegedly shot by gunmen suspected to be killer Fulani herdsmen, along the Eku/Abraka road in Ethiope-East Local Government Area of Delta State.

Africancamera learnt that the Councillor, Hon. Ochuko Jude Adjekpovu died in a hospital where was receiving medical treatment in Warri.

The Council was thrown into a state of mourning when the news filtered into the area in the early hours of today.

The deceased represented the people of Ward 17 Ovu-Inland.

He was allegedly shot by gunmen on his way back from a function.