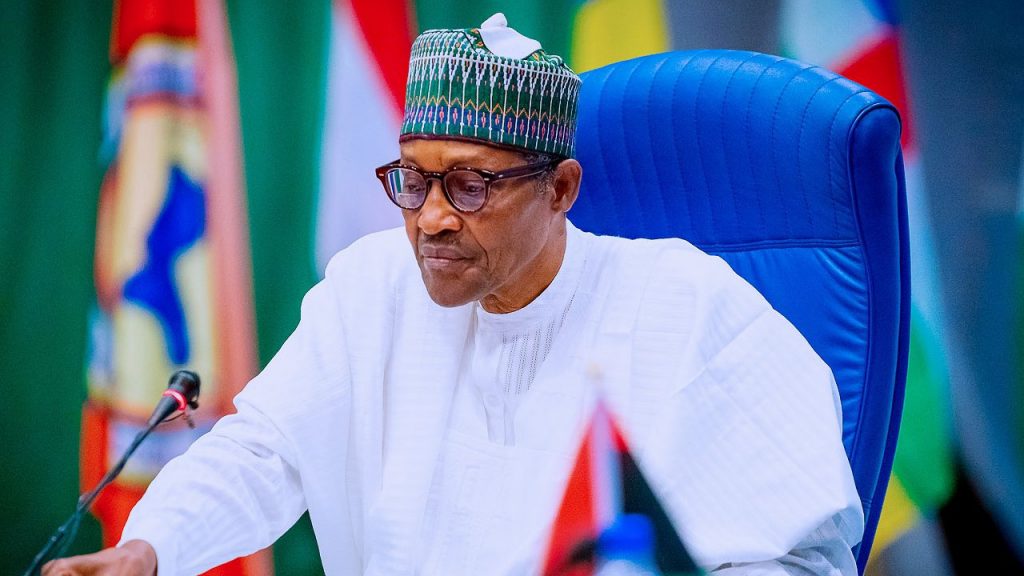 I’m no longer a fan of President Muhammadu Buhari and I’m proud to say it. But I didn’t arrive at this station overnight. I was one of his major supporters in 2015, and gave everything – professionally – for the success of his election, without seeking anything in return. I sided with his choice as my contribution to what was majorly considered a national cause at the time and did my “little best”.

Those with good memories will recall that one THISDAY story: “Behold, the Brand New Buhari”, where I unveiled the general in the different Nigerian attires, including the dashing suit that went viral. I still remember vividly how those “beautiful pictures” I got exclusively inspired the article. There were several other agenda that we set through the media to fit into the overall goal and campaign for the Buhari/APC victory. Our intervention was sincere, patriotic and intentional. Nothing more!

The belief that we needed change at the time was enough for me and the thought that Goodluck Jonathan had failed and his time was up, was all that I ever wanted to hear. Unfortunately, like the Yoruba would say, “Ti alo ba lo, abo a bo”, literally meaning, “when ‘to’ (as in ‘to and from’) takes its turn; ‘from’ would definitely have its time too”. As it is right now, this is the “from” of the lies put together having a great time and everyone is paying dearly for it.

However, six months after his inauguration and he was unable to put together his cabinet, I needed no convincing that his camp was not the place to be, despite being in power and government. And I stopped seeing him differently. Any regrets? Yes! We brought this upon Nigeria.

Although some of my cheeky critics are quick to query my support for some of his ministers or allies, who are close to me and at the same time lampooning him at every opportunity, I still struggle to comprehend the logic in their positions, because they do not sit together in my reckoning.

That my friends work for someone I do not share his ideals should not even stoke a debate in the first place. Working for him is their choice, staying away from him and keeping my friendship/sanity is my preference, too. Owo ki fun owo l’orun. The sky is wide enough for birds to fly without getting involved in accidents. It’s that simple.

However, that I do not fancy the president has never formed the basis for my interventions on any issue but my convictions, informed by the facts of the cases as I know them. It is also why a few of my interventions had been favourable to him, because it’s about the facts of the matter. Nothing personal! Not unexpectedly, these die-hard lovers of the president never reference such interventions. It’s convenient to do so. I get that. But, who cares, really?

The calls and appeals for the federal government to declare bandits as terrorists, have yet to receive any deserving attention from the president as far as I am concerned. This is in spite of the fact that some northern governors even supported the idea and spoke about it repeatedly. But the president, aside sermonising and issuing condolence messages to families of victims, which is already a template, has never treated the matter with the kind of dispatch it deserves.

Unlike the attention extended to IPOB, when it was proscribed, the best that has happened to the calls for bandits to be designated terrorists was when the Attorney General of the Federation and Minister of Justice, Abubakar Malami, merely described them as such. No commensurate official action has been taken to formalise it and make the nation’s troops descend on them.

Really, how sincere is this president in the fight against general insecurity in the country? Why is he adopting different standards for the different tendencies? The more they claim they had decimated the criminals, the more they come out even stronger to show presence and force of power. No one is extended privileges whenever they want to strike. So, who is lying?

The current #northisbleeding campaign is late in coming if my opinion is sought. A bleeding patient is potentially a dying patient if medical attention was not extended in time. The north didn’t just start to bleed today, you only have it bleeding from many more places than a few it had before the coming into office of this government.

And this is the crux of this intervention. One thing that I know that governors generally dread is the declaration of emergency rule in any part of their territories. In fact, they always stand up to the federal government anytime there were indications or the idea was being pushed by any interest, citing the constitution and other extant laws.

Yet, and to the shock of many, the Sokoto State Governor, Aminu Tambuwal, in the wake of the recent attacks in his state, visited Buhari at the Villa and pleaded with him to declare emergency rule in some parts of the state, to enable the Nigerian troops move in and deal with the criminals. The president hasn’t found that plea sensible. Isn’t that worrisome?

Yesterday, two of Tambuwal’s colleagues – Aminu Masari of Katsina State and Abdullahi Ganduje of Kano State – paid him a condolence visit and the only thing he spoke extensively about was reiterating his plea for the president to declare emergency rule in those flashpoints. That, of course, further exposed his frustration and desperation. What more does the president need to accede to this request? Why is it so difficult to do what is no more than a common sense or proper thing?

Honestly, and I think we should ask the question: is the president really and truly sincere about decimating these criminals? A governor has made a rare demand that an emergency rule be declared in some parts of his state and the president is not moved. Really? How many more people will die before Buhari considers this important? Has he any attachment whatsoever to these people? I don’t know about you, I doubt his sincerity as far as this issue is concerned. And this, strictly, is speaking for myself. Period!