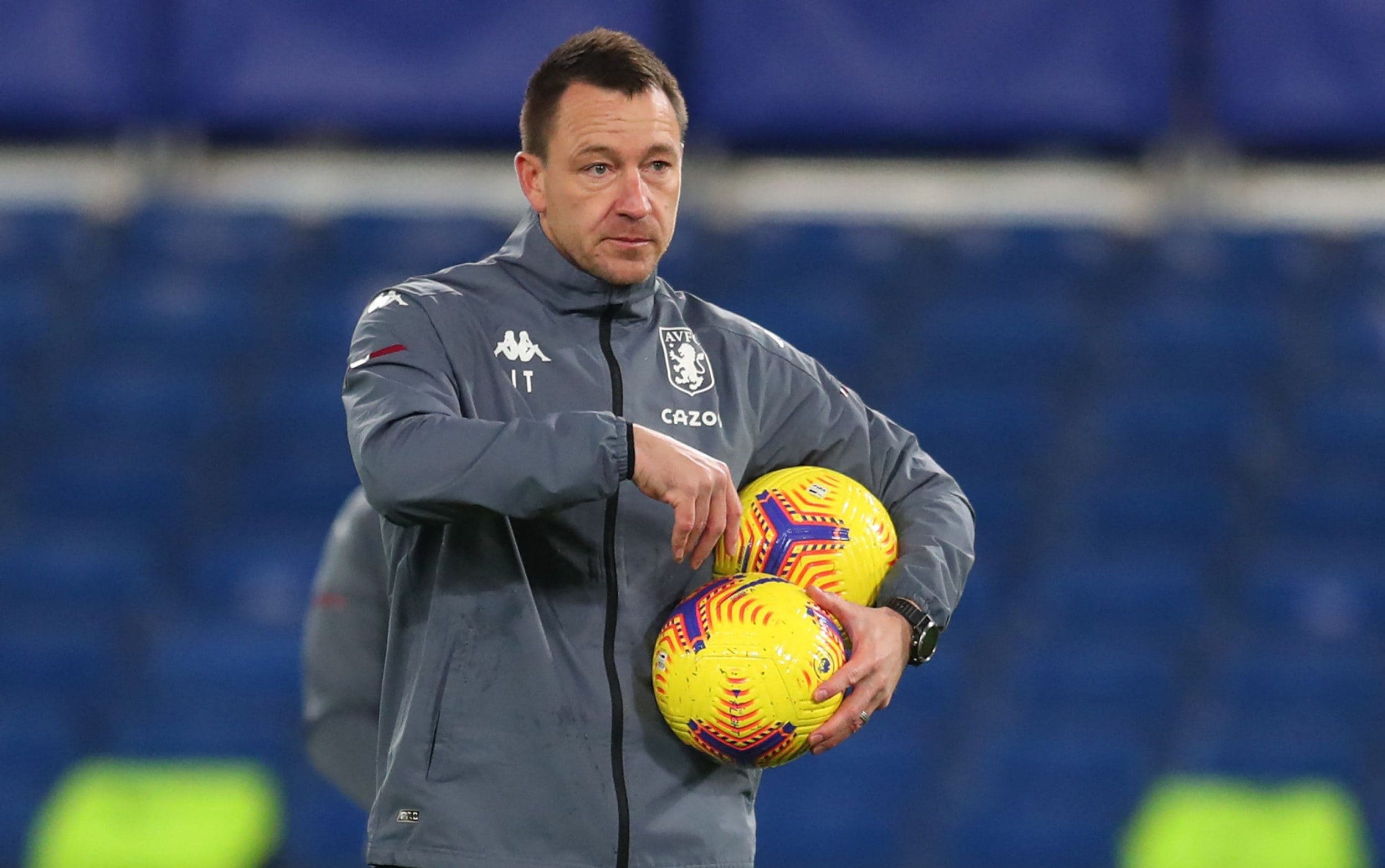 John Terry is returning to Cobham to begin a coaching consultancy role at the Chelsea Academy.

The Blues legend will work with our young players and coaching staff in our youth development programme, sharing the vast experience gained from his 20-year playing career and recent spell as assistant coach at Aston Villa.

As well as delivering on-field coaching, our former club captain will contribute to coaching discussions with colleagues, mentor Academy players and support parent dialogue. He will begin the role in a part-time capacity at the start of next month. This flexibility is beneficial for both John and the Academy, as it allows him to continue to develop his own coaching skills alongside other commitments, while being used optimally within our development programme.

Head of youth development Neil Bath said of the appointment: ‘We are delighted to be welcoming John back to Cobham in a role that will involve coaching and mentoring the next generation of young players in our Academy.

‘It goes without saying that John’s experience in the game, both as a world-class player and more recently as an assistant coach in the Premier League, will be invaluable for everyone in the building.

‘He will be a great mentor for our players and a fantastic asset to our coaching staff. We can’t wait for him to get started.’

After joining Chelsea at the age of 14, John was a youth team scholar before going on to make 717 senior appearances for the club, the third-most in our history, over 500 of which came with him as captain. He won 17 trophies during that period, including five Premier League titles and the Champions League.