HomePolitics2023: APC Southwest must unite ahead of Elections
Politics

2023: APC Southwest must unite ahead of Elections 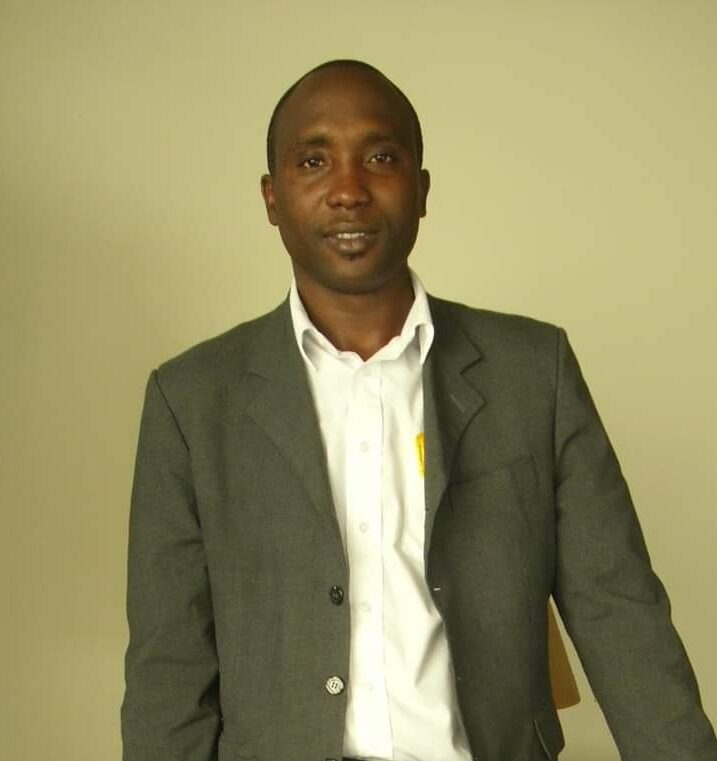 It is no doubt that the 2023 General Elections are fast approaching and various contestants are emerging for respective positions. It is time for APC South West, irrespective of their candidate, to stay faithful to the Southwest Agenda. We need Peace and Development, not Political War that can deprive the zone of getting the best out of 2023!

Members of the party must de-emphasize whatever issues they are having with individuals and unite in the interest of the party, both at the zonal and national levels, southwest remain critical to the success of the APC in the country. If the Southwest and Yorubaland are not peaceful, things would not also be settled nationally. That is just the fact. We have also gone through the part where because of disunity, we were left out in the scheme of things. The opportunity for us to recalibrate and have a common position, moving forward in the national engagement with the unfolding scenario nationally is now.

The unity of the APC South-West Zone is a non-negotiable issue, to this end, all dispute resolution mechanisms should be on the front burner. The Zone is desirous of fairness, justice, and equity in the distribution of federal positions and appointments and will support all efforts geared towards national cohesion through equitable distribution of federal positions and appointments amongst the geopolitical zones of the Federal Republic of Nigeria. The South-West zone should reaffirm its position on restructuring Nigeria.

This is an appealing call to all APC members and particularly the South West Zone to unite ahead of the 2023 elections to achieve the feat of 2015 and 2019. The party leadership must save APC from anarchy by shunning acts that could divide it.

They should avoid promoting personal interests above the interests of over 40 million registered members of APC. Also, key stakeholders must unite behind President Muhammadu Buhari in his effort to find a solution to the problems of the party.

We must do all we can to become stronger and more united. Progress can only be achieved if all sides are willing to sacrifice for the party.

This is a very critical time for the APC southwest zone to decide its future, and everything must be done to avoid truncating the dream of Nigerians who have faith in the future of our country.

Those aspiring to lead the party must be decent and united. As support groups, with the largest nationwide spread, we must be determined to replicate the feats of 2015 and 2019 in mobilising popular support for the party and its candidates in the next general election.