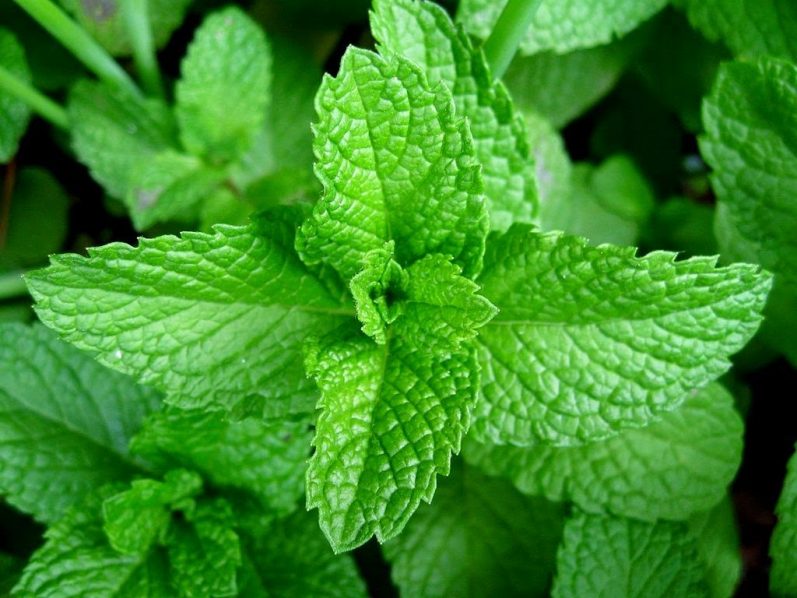 Scent leaf is native to Nigeria, Ghana and some parts of Africa and Asia. A homegrown shrub, it is found in farms, gardens that are mainly used as a spice for cooking delicacies due to its aromatic taste. It is a vegetable seasoning that gives every meal that delightful, unique taste and sweet aroma. Any meal with scent leaf will get your mouth watering, but there is more to its aroma. The plants boast of a lot of antibacterial, antifungal, larvicidal properties. Scent leaf plays a prominent role in the treatment and prevention of diseases and infection. It also contains vital bioactive substances such as iron, phosphorus, calcium, and vitamin A, which are essential for human health.

In Nigeria, the scent leaf is common among the different tribes in the country. It is known as ‘Efirin’ in Yoruba, ‘Ahuju’ or ‘Nchanwu’ in Igbo, ‘Ganyen Kamsh’ or ‘Doddo Ya’ in Hausa, Edo’s “Aramogbo”, Ibibios “Ntonng” and some parts of Ijaw call it “Ekeni.”

It is mainly used as a local ingredient for cooking ‘Ofe Akwu’, pepper soups, porridge yams, Jollof beans, jollof rice, ‘Ukwa’, alongside many others. Moreso, the Benin people use it to cook soups like ‘Ogbono’, Egusi. It is mostly recognised for cooking different delicacies.

The scent leaf is not just popular alone for its aroma, it is also known for its health benefits. It is rich in calcium, phosphorus, iron, potassium and vitamin A. The oils from scent leaf are known to possess some antiseptic, antifungal and antibacterial properties and this is why it is referred to as the ‘fever’ leaf.

Do you wonder why people take pepper soup and scent leaves when cold attacks? It is because it fights against cold and catarrh. It can also be used to cure stomach illnesses like cholera, and dysentery. When mashed into a paste, it is good for skincare and fights skin conditions like ringworm. When having menstrual cramps, brew it into a tea and it will help with the pain.

Research shows that a lot of benefits can be derived from consuming scent leaves. Scent leaf is highly nutritional and is a well-known fertility booster as well. It is rich in vitamin A, which helps to promote good eyesight. When an adequate amount of scent leaf is consumed, it helps to prevent xerophthalmia. The calcium and magnesium found in it reduce bad cholesterol and increases blood circulation thereby helping to improve the function of the heart.

The scent leaf aids the quick digestion of food has a calming effect on the stomach and helps with bowel evacuation. It can lower blood sugar and also protect the pancreatic islets that produce insulin from damage.

Its leaves can be plucked or cut and placed on residential areas to serve as a resistance for houseflies, mosquitoes, other insects, thereby reducing the population of mosquitoes and houseflies in residences. As a result of this, the incidence of malaria diseases caused by these mosquitoes and houseflies are reduced. When crushed and smeared on skin infection, helps in its treatments. Its ability to increase vascular permeability makes it to be widely used in treating and dressing wounds, boils and pimples. It contains compounds such as epigenin fenchone and eugenol that maintains optimum penile health and sperm vitality thereby facilitating erection in men.

Apart from its health benefits, its versatility is also amazing. Scent leaf can be included in beans, jollof rice, pepper soup, local rice, stew, peppered chicken, new obi, isi ewu, yam porridge, plantain porridge. This is why most households that knows its values might want to have it in their homes. Some boil, squeeze and smear it and drink and it has been proven that people who do this regularly hardly fall sick. It is therefore advisable that people should not neglect this herb.

Yet, before consumption, we must take into cognizance the fact that remedial herbs can be as powerful as prescription drugs. In some cases, it can interact with some medications. As such, it should be treated with utmost caution.

The Health Benefits Of Palm Kernel Oil By Expert.