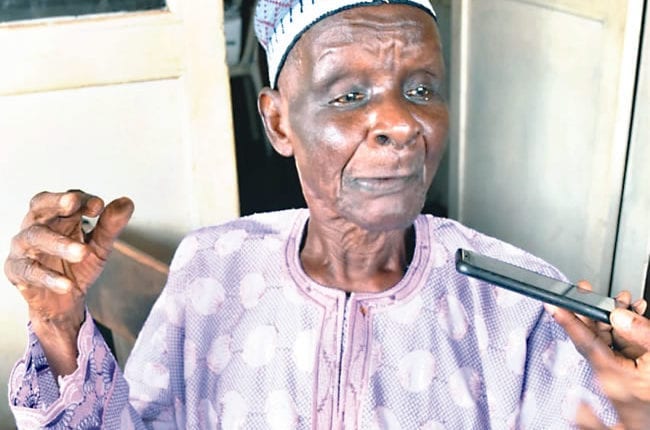 According to the Ekefa Olubadan of Ibadanland, Chief Lekan Alabi, the Ogere Remi-born elder statesman died peacefully in his Isale-Osi, Ibadan studio this afternoon, December 24, 2021.

Born on 25th December 1935, in his hometown, Ogere Remo, Ogun State, the late photographer was aged 86.

According to Chief Alabi, Pa David Owolabi Ositelu, popularly known as ‘Born Photo’, has been a celebrated photographer who started his profession during the Old Western Region.

His competence as a photographer brought his services to the tables of foremost politicians, statesmen and even the military since 1963, eventually leading him to the war front as a war photographer during Nigeria’s Civil War (1967-1970).