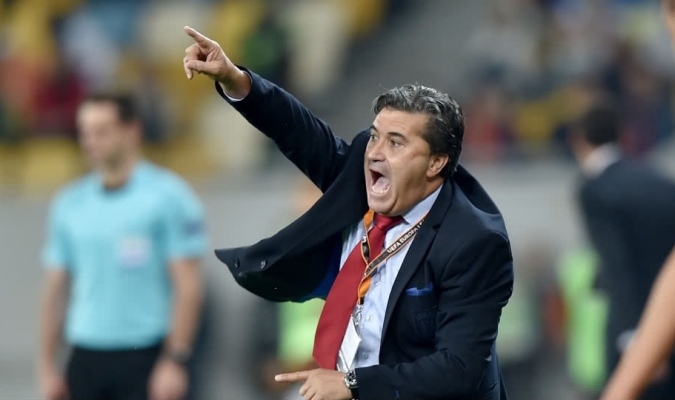 Nigeria will next week name Portuguese coach Jose Peseiro as the new coach of the senior national team ahead of the start of the 2021 Africa Cup of Nations, OwnGoalNigeria.com can exclusively reveal.

Following a lead by the print edition of Nigeria’s foremost sports tabloid Sportinglife, our editorial team set out to confirm the report and were told that the coach who is presently in charge of Venezuela will be named coach of the Super Eagles.

He is expected in Nigeria next week alongside the coach of Roma Jose Mourinho who recommended him to the Nigeria Football Federation (NFF). The NFF have offered to foot the bills of Mourinho.

Peseiro won’t be in charge of the Super Eagles for the Africa Cup of Nations but he will be in Cameroon to observe and work with the team from a distance before taking over for the World Cup qualifiers play off.

Terms of his deal will be wrapped up this week ahead of the unveiling next week and it see present interim coach Austine Eguavoen return back to his role as technical director of the NFF immediately after the AFCON.

Furthermore, the NFF have also shortlisted two other coaches in the event of failing to reach an agreement with 61 year old Peseiro who has also worked as coach of Saudi Arabia and was Mourinho’s assistant at Real Madrid.