HomeEconomyGhana looking for positive ways to pay off debts
Economy

Ghana looking for positive ways to pay off debts 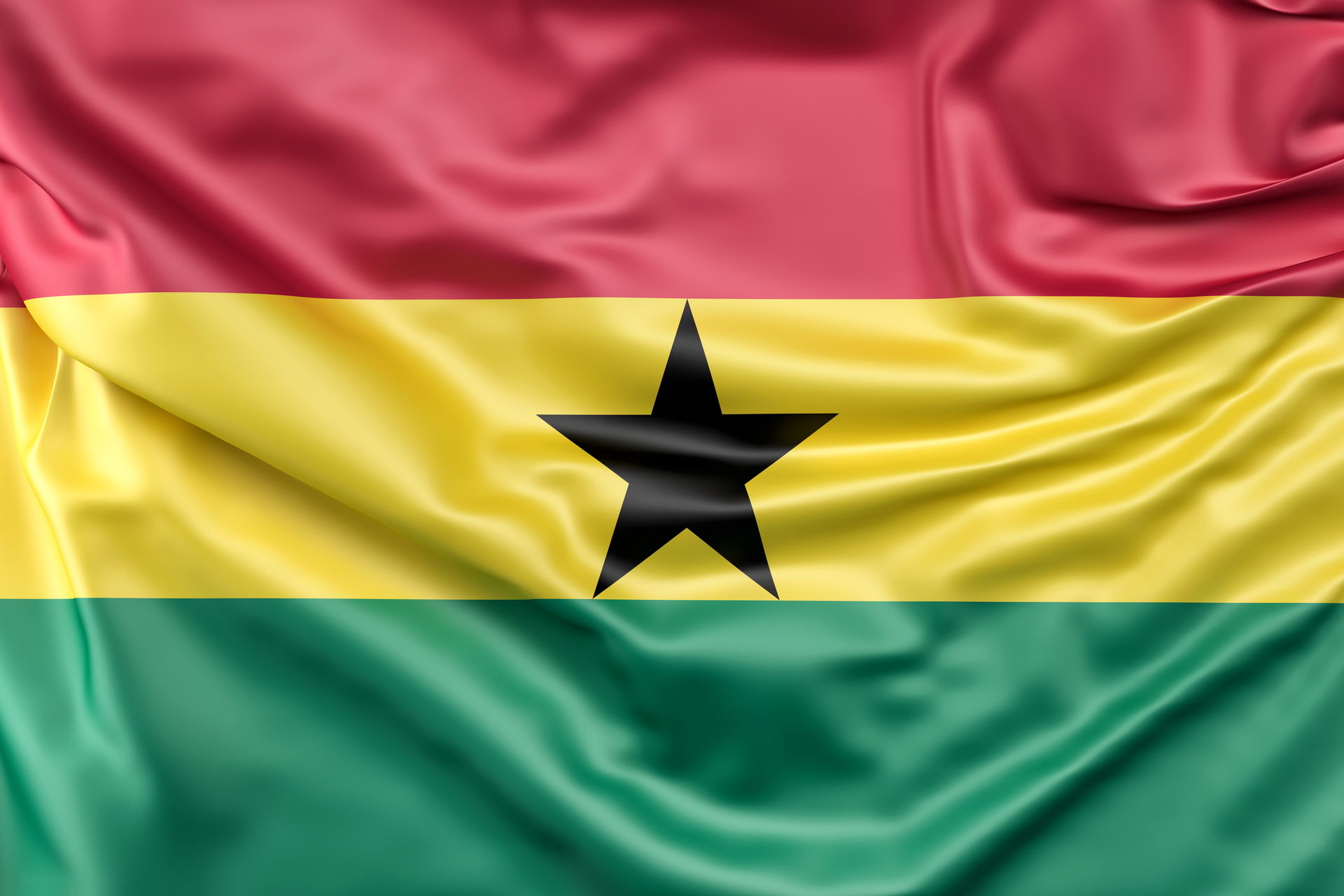 Looking for ways to pay Off Ghana’s debts

The prospect of Ghana being locked out of international debt markets makes it urgent for the government to seek an IMF debt-relief programme before public finances deteriorate further, economists says.

AfricanCamera recalled that the Ghana government, which sold $3bn of eurobonds in March, aimed to sell a further $1bn of debt on the international markets this year. It dropped those plans in October, citing market conditions.

The failure to access debt markets is “worrying, but not catastrophic,” says James Dzansi, an economist at the International Growth Centre in Accra.

“It’s a signal to the government that it needs to explore other options.”

The easiest and most prudent course would be to go to the IMF sooner rather than later, he says.