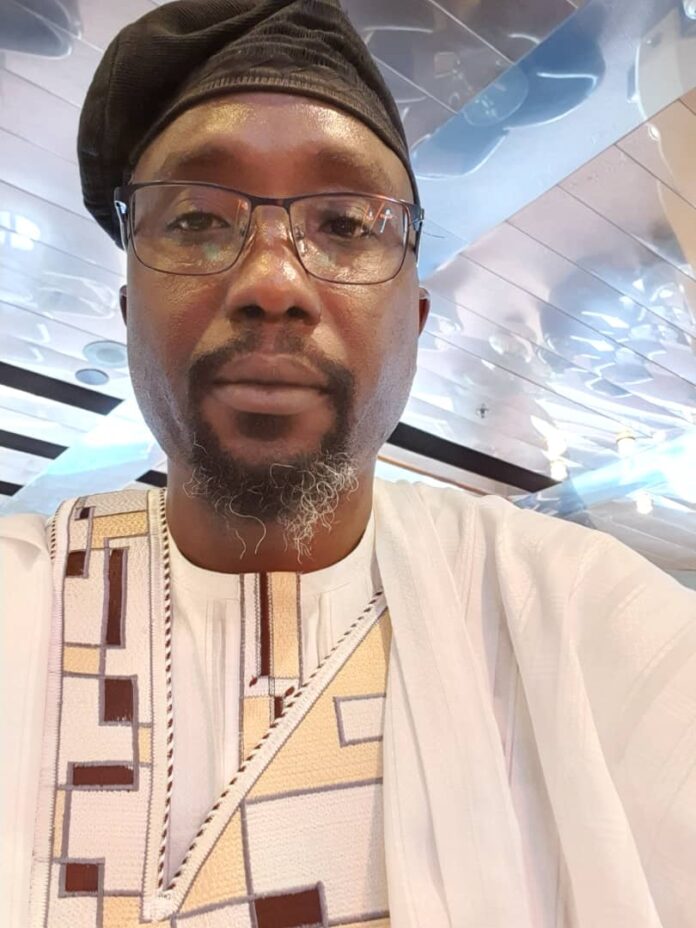 In a letter signed by the Secretary of the APC Presidential Campaign Council, Hon James Faleke, Ayoola an international trade expert and Diaspora Coordinator of Grassroots Movement for Asiwaju Tinubu Shettima (GMATS) was urged to use his vast experience in youth mobilization to galvanize greater youth support for the resounding victory of the ruling party during next year election.

The campaign team noted that it is working round the clock for the success of the party so that Asiwaju Bola Ahmed Tinubu would continue building on the undeniable achievements of President Muhammadu Buhari which cuts across the 36 States of the federation.

Responding, Ayoola described his appointment as another opportunity to contribute his quota towards building a more prosperous and economically stable Nigeria under the watch of the Tinubu/Shettima presidency.

The erstwhile student activist said “Asiwaju Bola Ahmed Tinubu is a father to Nigerian youths, he is one political leader that has supported thousands of youth across the country to find their footing both politically and economically.

“He has done it very well in Lagos and by the special grace of God, he will do it much better when he gets to the presidency next year. He is competent, skillful, and has experience. I knew 80% of Southwest youths are “BATified” and this figure will improve as we inch closer to February 25, 2023, presidential election.

“Tinubu/Shettima presidency will definitely enhance the prosperity of the youth in the country, I have that assurance. I urge our youths to go get their Permanent Voter Cards and get set to vote for greater transformation and accelerated development across every nook and cranny of the country”.